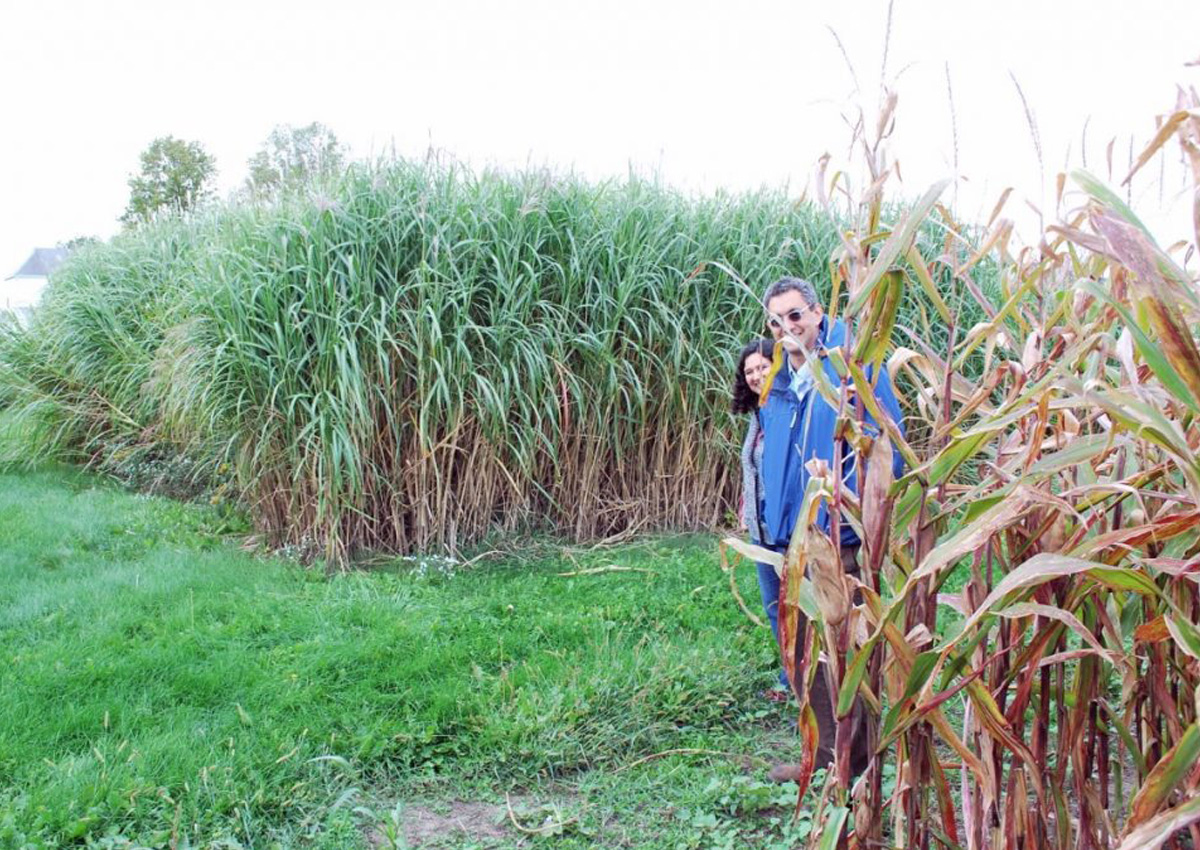 An international research group has sequenced the full genome of an ornamental variety of miscanthus, a wild perennial grass that is a prime candidate for sustainable bioenergy crops. The project led by scientists at the Center for Advanced Bioenergy and Bioproducts Innovation (CABBI), a U.S. Department of Energy (DOE) Bioenergy Research Center, provides a road map in exploring new avenues to maximize the plant's productivity and decipher the genetic basis for its desirable traits.

Miscanthus is extremely adaptable and easy to grow. It thrives on marginal lands, requires only limited fertilization, has a high tolerance for drought and cool temperatures, and uses the more efficient C4 form of photosynthesis. The CABBI team's sequence and genomic analysis of Miscanthus sinensis — the first for any type of Miscanthus — provide a foundation for systematic improvements to optimize those desirable traits. The project also produced an atlas of genes that are turned on and off in different parts of the plant during its seasonal life cycle, revealing new regulators of perenniality, a desirable trait for biofuel and other crops.

The analysis determined that miscanthus is a "paleo-allotetraploid," meaning it arose by ancient hybridization of two ancestral species, rather than by doubling within a single species as happened in sugarcane. The two progenitors of Miscanthus are long-extinct — dying out after the hybridization about 2 million years ago — but their chromosomes live on in Miscanthus.

For more details, read the article in CABBI.