Hardy Wild Grass Could Help Save the World's Bread 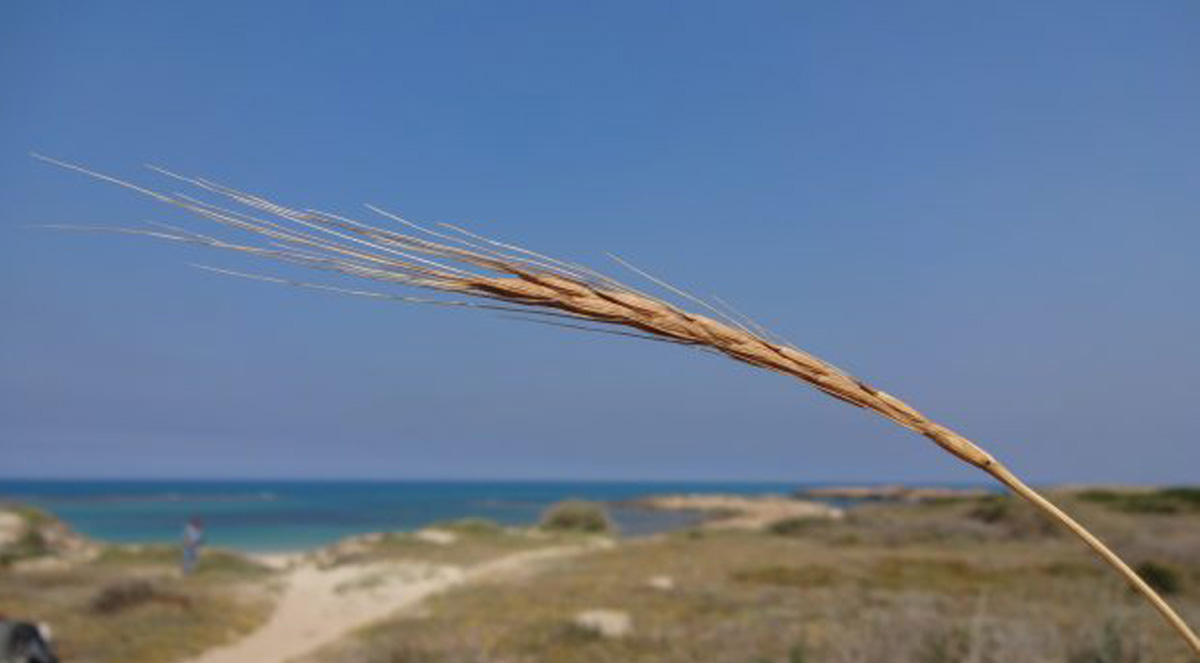 An international team of researchers led by the John Innes Centre, The Sainsbury Laboratory, and the University of Minnesota have identified the stem rust resistance gene from a wild goat grass species.

The researchers found the gene in Aegilops sharonensis, a wild relative of wheat found in Israel and southern Lebanon. Using bioinformatic advances, the research team developed the first accurate genome map of A. sharonensis. Using the genetic map and Mutant Hunter, a search tool technique, the team scanned the genome for mutations that were different in plants that were immune to stem rust, a disease that has troubled farmers for millennia.

They identified a candidate gene, which they isolated and transferred into a susceptible plant, where it conferred strong protection against all tested strains of the wheat stem rust fungus, Puccinia graminis f. sp. tritici. The experiments showed that the Sr62 gene encodes a molecule called a tandem protein kinase. The researchers plan to include the new gene in a stack of genes – bred into commonly used wheat varieties – using genetic modification technology. They predict that more resistance genes will be identified in and cloned from populations of A. sharonensis and other wild grasses using their methods of gene discovery and deployment.