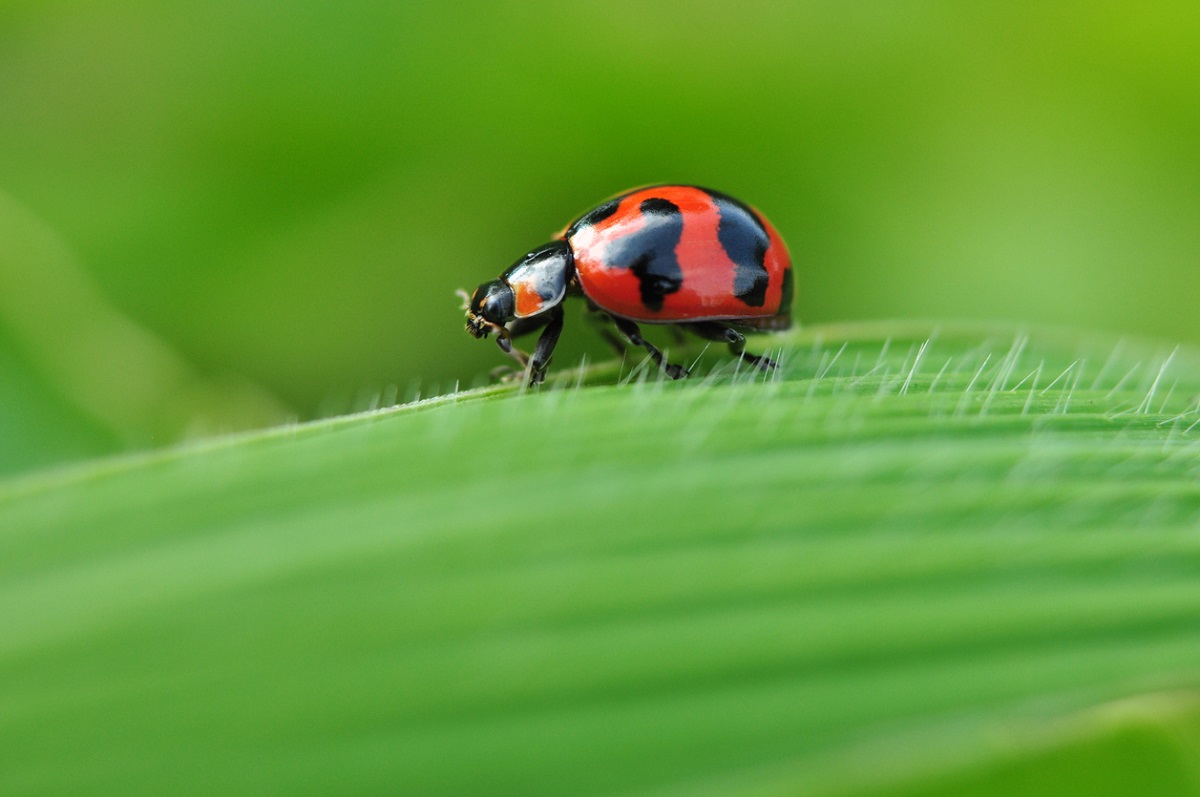 A two-year field study in Jilin Province provided evidence that the Dehydration-responsive element-binding genetically modified (DREB-GM1) maize had negligible effects on arthropods in the field. The time of sampling was more related to arthropod diversity than the type of maize planted.

The study was conducted in 2016 and 2017 to assess the potential effects of DREB-GM1 maize on arthropod species and ecological communities under field conditions. DREB-GM1 maize and its non-transformed counterpart variety Chang 7-2 were compared using whole plant evaluation, pitfall trap, and suction sampler methods. Results were analyzed using five different parameters and showed that DREB-GM1 maize had negligible effects on arthropod abundance and diversity. Although previous studies of similar nature have proved that GM crops do not affect arthropod communities, a case-by-case analysis of each GM crop is conducted to affirm the result.

Further analysis revealed that the composition of the arthropod community was not associated with the maize type but had a significant correlation with year and sampling time in whole plant inspection and suction sample methods, and distinctly correlated with sampling time in the pitfall trap method. Conclusions state that maize type has no impact on the diversity, abundance, composition of the community or arthropods, and planting DREB-GM1 maize in Jilin Province will not adversely affect the environment. These data will be able to support the commercialization of the GMO in the future.

The open-access article is published by Plants.