Oxitec Reports Results of First US Trial of GM Mosquitoes 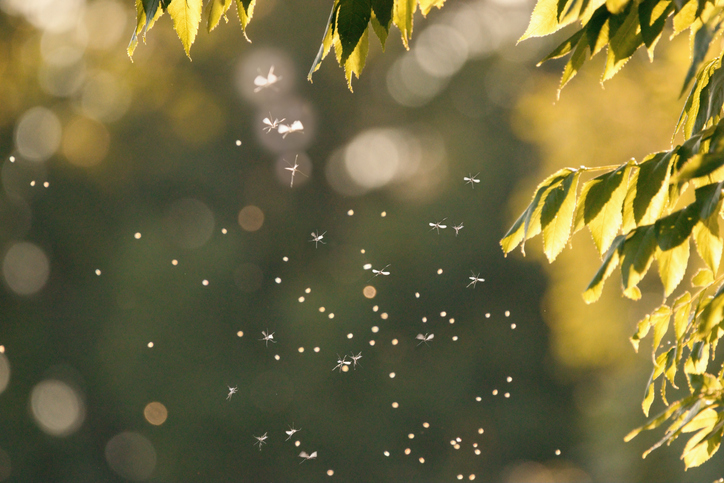 The first open-air study of genetically modified (GM) mosquitoes in the US has been completed. According to Oxitec, developers of the GM mosquitoes, the findings are favorable.

GM male Aedes aegypti mosquitoes carry a gene that is lethal to female offspring. As these engineered males mate with the wild females, the female offspring will expire before they can reproduce. The lethal gene is carried by the male offspring and passed on to half of their progeny. Eventually, the population of A. aegypti mosquitoes is expected to reduce significantly, preventing the transmission of vector-borne diseases such as Dengue, Zika, Chikungunya, and Yellow Fever.

Nearly 5 million GM mosquitoes were released for the experiment, which commenced in Florida Keys in April 2021. To observe if the technique was effective, the researchers placed boxes of Oxitec mosquito eggs in Florida Keys and surrounded them with traps that served as egg-laying sites and for gathering adult mosquitoes. They collected over 22,000 eggs from the traps and these were observed in the laboratory. The mosquitoes that carry the lethal gene fluoresce under a certain light, thus it was easy for the researchers to recognize them. They confirmed that these females died before becoming adults. The next step in the research is to conduct a larger trial to confirm if GM mosquitoes can reduce wild mosquito populations.

The findings of the open-air study were reported during a webinar held on April 6. Read more from Nature.