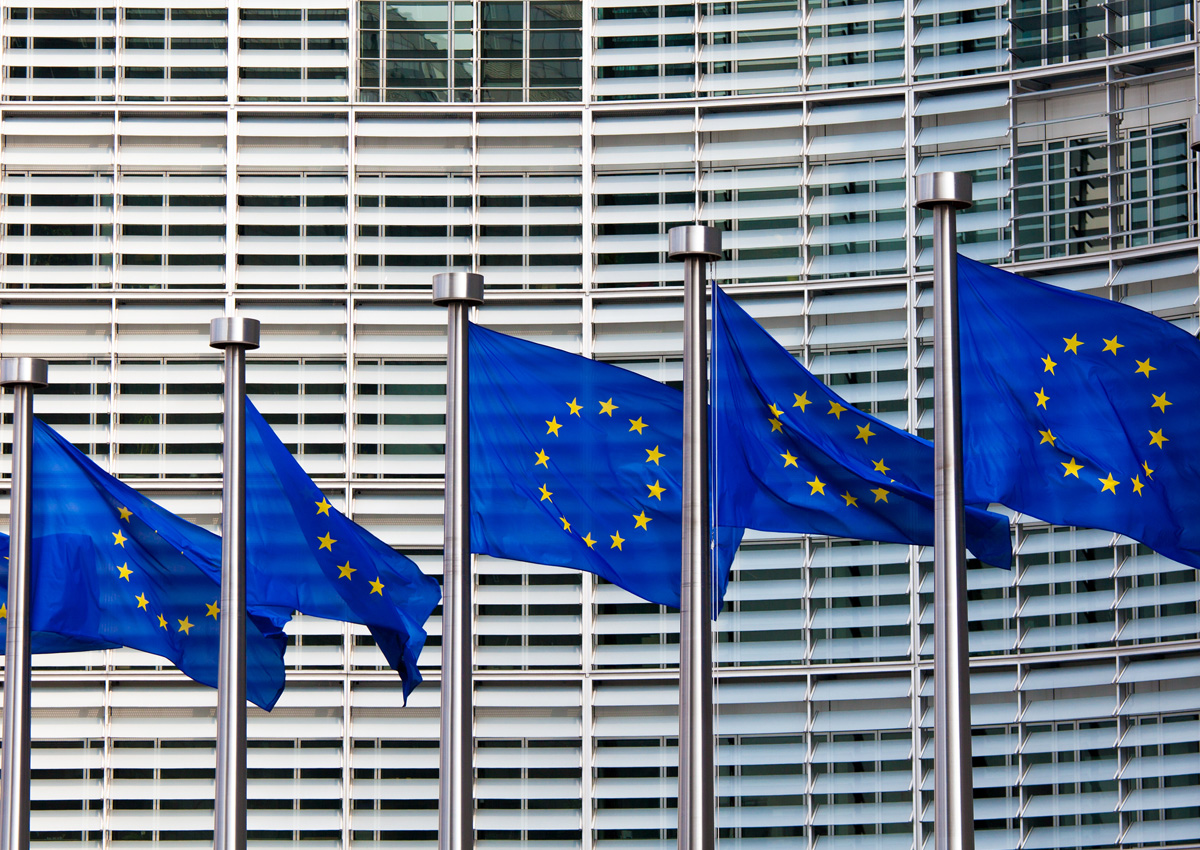 GM oilseed rape 73496, GM cotton GHB811, and GM soybeans GMB151 are all modified for herbicide tolerance. All three GM crops have gone through a comprehensive and stringent procedure, including a favorable risk assessment by the European Food Safety Authority (EFSA). The authorization for the three crops and the renewal for GM herbicide cotton GHB614 are valid for 10 years and do not include cultivation.

In its Scientific Opinions for each of the three GM crops, EFSA concluded that they are as safe as their conventional counterpart and the tested non-GM reference varieties with respect to the potential effects on human and animal health and the environment. The Authority also concluded that the consumption of the three crops does not represent any nutritional concern for humans and animals. EFSA's Scientific Opinion for the renewal of cotton GHB614 concluded that the application did not contain evidence for any new hazards, modified exposure, or scientific uncertainties that would change the conclusions of the original risk assessment on GM cotton GHB614, which was adopted by the Authority in 2009.

The implementing decisions for each of the four GM crops are published in the Official Journal of the European Union. Check the decisions for oilseed rape 73496, cotton GHB811, soybeans GMB151, and cotton GHB614.