UK Prepares for Field Trials of GM and Gene-Edited Barley 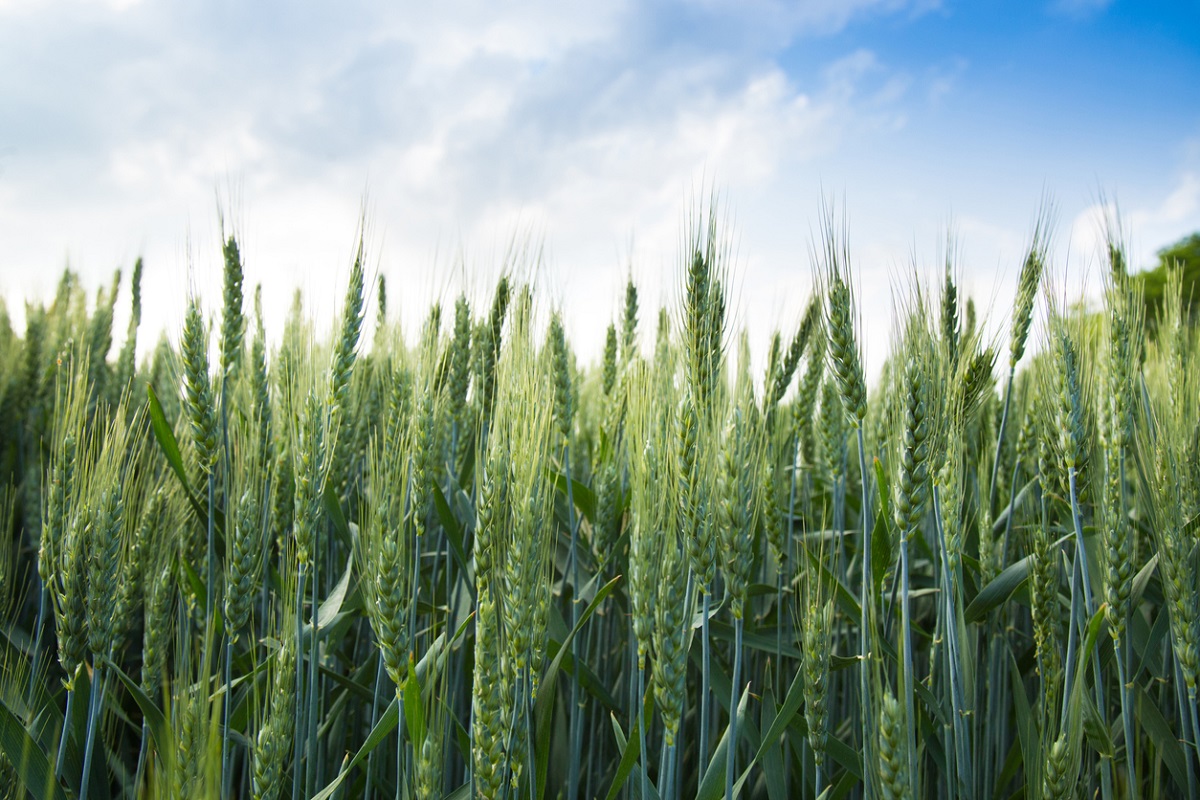 Crop Science Centre, an alliance between the University of Cambridge and the National Institute of Agricultural Botany, will conduct a field trial of genetically modified (GM) and gene-edited barley with the aim of reducing dependency on synthetic fertilizers to promote improved soil health, and sustainable and equitable means of food production.

The planting is set for April 2022 and will help scientists evaluate whether improving the interaction between crops and naturally occurring soil fungi can help the plants absorb water with nitrogen and phosphorus in the soil, as both elements are often provided to plants through synthetic fertilizers. The evaluation will involve a GM barley modified to boost expression levels of the NSP2 gene to enhance its existing capacity to interact with mycorrhizal fungi. It will also involve gene-edited barley varieties that can suppress their interaction with arbuscular mycorrhizal fungi to help scientists to assess the full spectrum of the interactions and quantify how the microbes support plant development. The field trial will assess barley production under high and low phosphate conditions, as well as investigate additional potential crop protection against pests and diseases as a result of the relationship between the plant and mycorrhizal fungi.

The scientists emphasized that biotechnology can be a valuable tool in providing options available to farmers around the world. In this case, developing barley that can potentially reduce the dependency on synthetic fertilizers can help farmers in developing countries reduce their input costs and increase their income which can lead to a boost in food production. On the other hand, reducing the use of synthetic fertilizers in high- and middle-income countries lowers environmental pollution, helps preserve biodiversity, and reduces greenhouse gas emissions.

Read the news release from the Crop Science Centre to learn more.