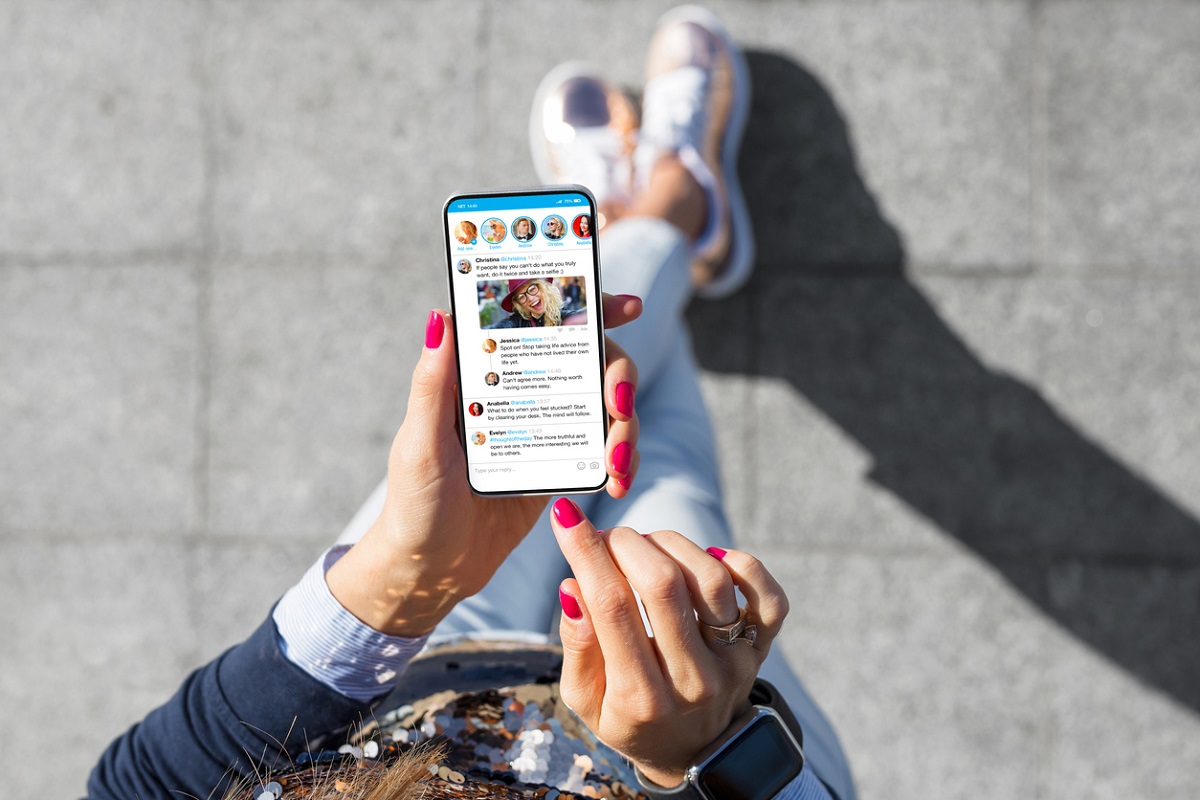 More than a hundred thousand online and print articles and more than a million social media posts were analyzed by researchers to determine the volume and tenor of the GMO conversation from 2018 to 2020. The results showed that both social and traditional media may be moving toward a more favorable and less polarized overall conversation on ag-biotech.

The study was conducted by US researchers to evaluate the volume, reach, and sentiment of the social and traditional media conversation about GMOs between January 2018 and December 2020 to help enlighten questions about how media coverage may influence public perceptions. The study also investigated how the media covers issues about GMOs, and if the former shares the same scientific perception about the latter. It also helped determine if certain companies influence the tone of conversation, what the roles of bots and cyborgs are in the conversation, how the volume of coverage has shifted, and what are the attitudes toward emerging ag-biotech tools.

The researchers were able to determine that traditional media tended to be more positive in their coverage than social media in 2018 and 2019, but the gap disappeared in 2020. Trends toward increasing favorability were also observed in both traditional and social media, more particularly in social media. Positive favorability observed in Africa may be associated with farmers being able to witness field trials and plant GM seeds, as well as the decrease of activity by anti-GMO activists in areas where GM crops have been adopted. As for the roles of cyborgs and bots, the researchers noted that these may be intentionally used by malicious actors to make GMO conversations appear to be more negative than it is. They also observed a drop in the salience of the GMO debate among the wider population.

Overall, the researchers concluded that the study results suggest that both social and traditional media may be leaning towards a more favorable and less polarized conversation on ag-biotech.

The full result of the study is published by GM Crops & Food.