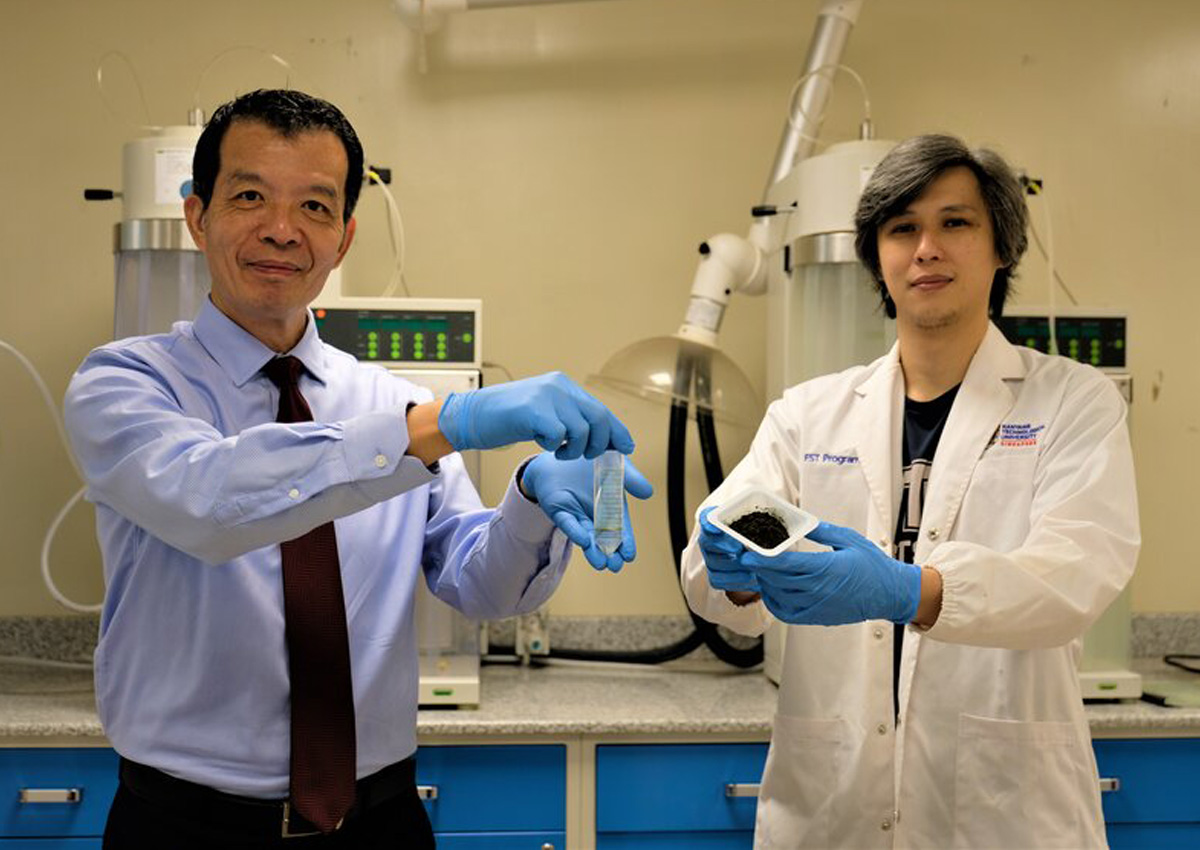 A team of scientists led by Nanyang Technological University, Singapore (NTU Singapore) has developed a method to effectively produce and extract plant-based oils from common microalgae, using a newly discovered method that could serve as a healthier and greener alternative to palm oil.

Palm oil is the world's most popular vegetable oil, used in around half of all consumer products. However, the rapid expansion of oil palm plantations has been blamed for massive deforestation in several countries, destroying the habitat of endangered native wildlife.

The NTU team added pyruvic acid to a solution with the algae Chromochloris zofingiensis and exposed it to ultraviolet light to stimulate photosynthesis. The team developed a cost-cutting innovation to replace the microalgae culture medium with fermented soybean residues while improving the yield of microalgae biomass. After 14 days, the microalgae was washed, dried, and treated with methanol to break down the bonds between the oils and algae protein, and the oil was extracted. This innovation could be a possible alternative to the cultivation of palm trees for oil.

For more details, read the media release from NTU Singapore.