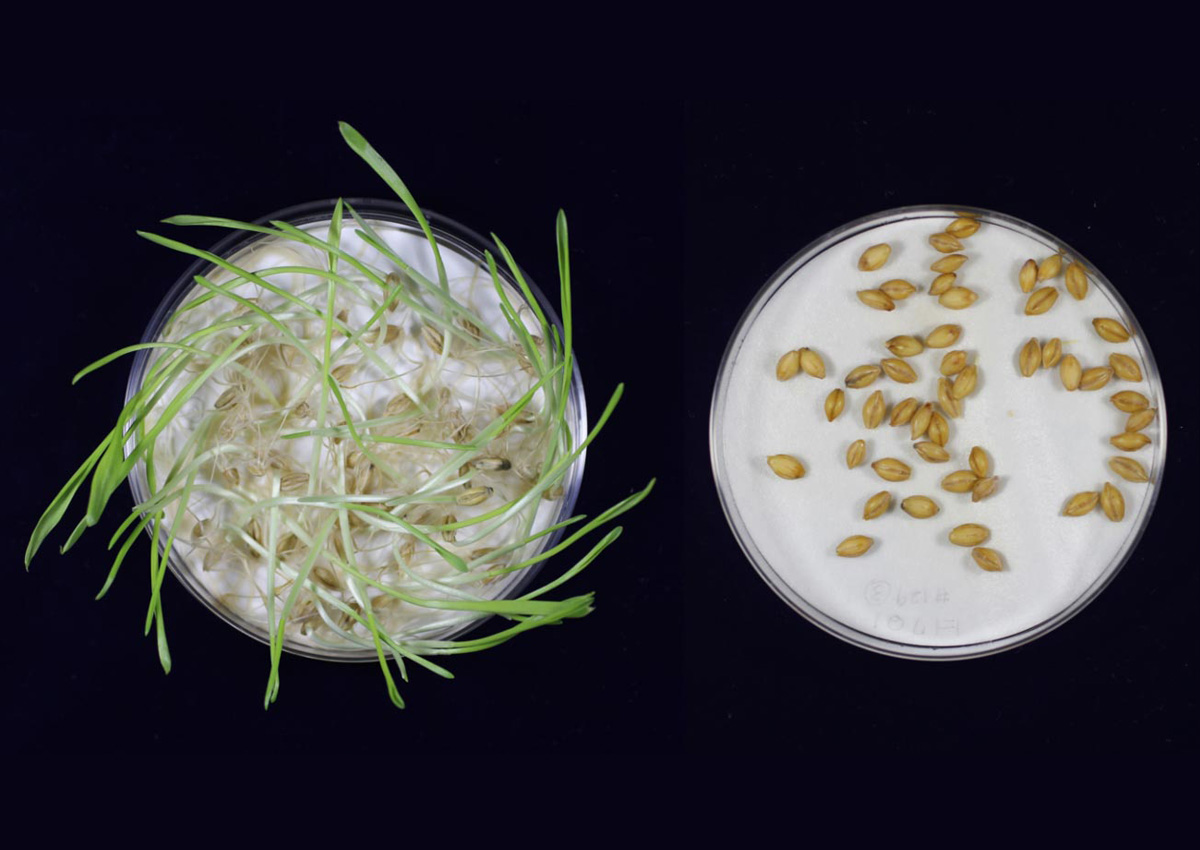 Farmers are faced with sprouted barley when unexpected rains come before the harvest season. Sprouted barley fetches lower market prices and is a burden to farmers. Pre-harvest sprouting can be avoided by prolonged grain dormancy through genetic manipulation. However, such dormancy interferes with malt production and causes non-uniform germination upon sowing.

Previous studies have identified specific grain and seed dormancy genes in barley, called Qsd1, and Qsd2. Dr. Hisano's team used CRISPR-Cas9 to achieve the ‘perfect' barley. They genetically manipulated samples of ‘Golden Promise' barley using CRISPR-Cas9 to be either single mutants (qsd1, or qsd2), or double mutants (qsd1 and qsd2). Then, they proceeded to perform germination assays on all mutants and non-mutated samples. All the mutants showed delayed germination. Also, all mutants showed abscisic acid build-up, consistent with conditions observed with delayed germination.

For more details, read the article in SciTechDaily.