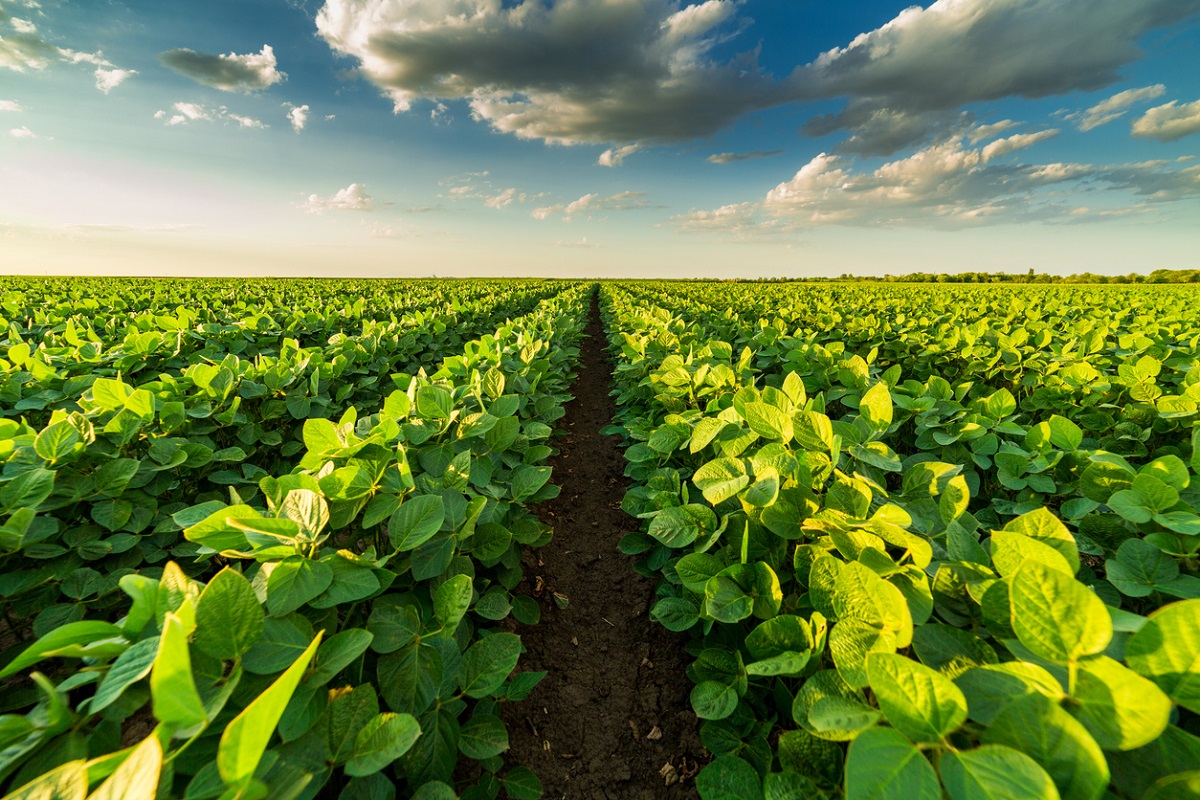 A study by the University of Bonn projected that if the European Union (EU) were to allow the adoption of already existing genetically modified (GM) crops, it could result in a reduction equivalent to 7.5% of the total agricultural greenhouse gas emissions of Europe.

The researchers highlighted that yield increases by GM crops that can help in climate change mitigation have not been previously quantified in previous studies. They argue that the yield increase helps prevent additional CO2 emissions by reducing the need to convert new lands to agricultural land. They decided to focus on the EU for this projection study because the region has not widely accepted GM crops and is currently undergoing reassessment of its regulatory policies.

The results of their study predicted that growing GM crops in the EU could reduce greenhouse gas emissions by 33 million tons of CO2 equivalents per year. This is the equivalent of 7.5% of the total agricultural greenhouse gas emissions of the EU in 2017. Likewise, they found that GM crop adoption would lead to higher EU exports, lower imports, and can help decrease the land-use changes in their import-country partners. The researchers cited corn and soybeans as examples. Europe currently imports corn and soybeans from Brazil, among other countries. To keep up with the soybean demand, parts of the Brazilian Amazon are converted to agricultural land. The adoption of GM soybeans by the EU can help alleviate the tropical deforestation in that part of the Amazon. Thus, the adoption of GM crops not only reduces greenhouse gas emissions but can help preserve biodiversity as well.