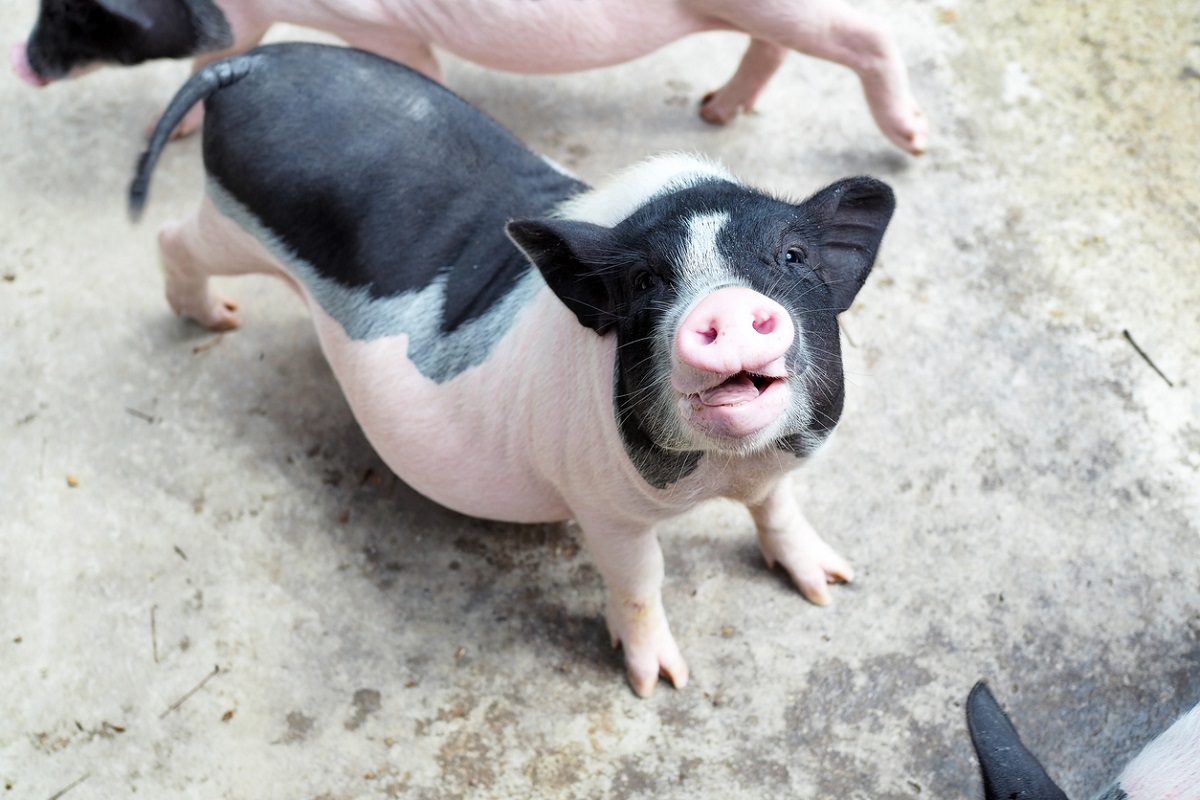 Phosphorus in plant seeds is mainly stored in the form of phytic acid. In corn, 60-80% of phosphorus is in the form of phytate. Pigs and poultry usually find it hard to utilize phytic acid due to the lack of enzyme to digest it leaving a utilization rate of 0-40%. To compensate and optimize animal growth, expensive phosphate supplementation is done by adding phytase produced through microbial fermentation during feed preparation. Another way to address this is through the development of genetically modified (GM) phytase corn with the aim to improve the utilization rate of phosphorus, calcium, and other elements to reduce the costs of feed production.

Chinese researchers focused on the nutritional components and protein quality of the GM corn that expressed the phytate gene. They used the Bama miniature pig model to evaluate the digestibility of main nutrients in GM corn, its parentals, and a commercial corn variety, especially for protein and amino acids. They were able to determine that the content of protein, fat, vitamins, and minerals of all strains of corn were found to be in the normal range as per OECD and ILSI guidelines. They concluded that the phytase gene in GM corn did not change the main nutrients nor the composition of amino acids, vitamins, and minerals. They also found that the gene does not interfere with the digestion of protein or amino acid and was actually able to promote the digestion of amino acids by reducing the content of phytic acid during digestion.

The study was published by GM Crops & Food.