PH Agri Secretary: Biotechnology a Powerful Tool of Science to Feed the Future 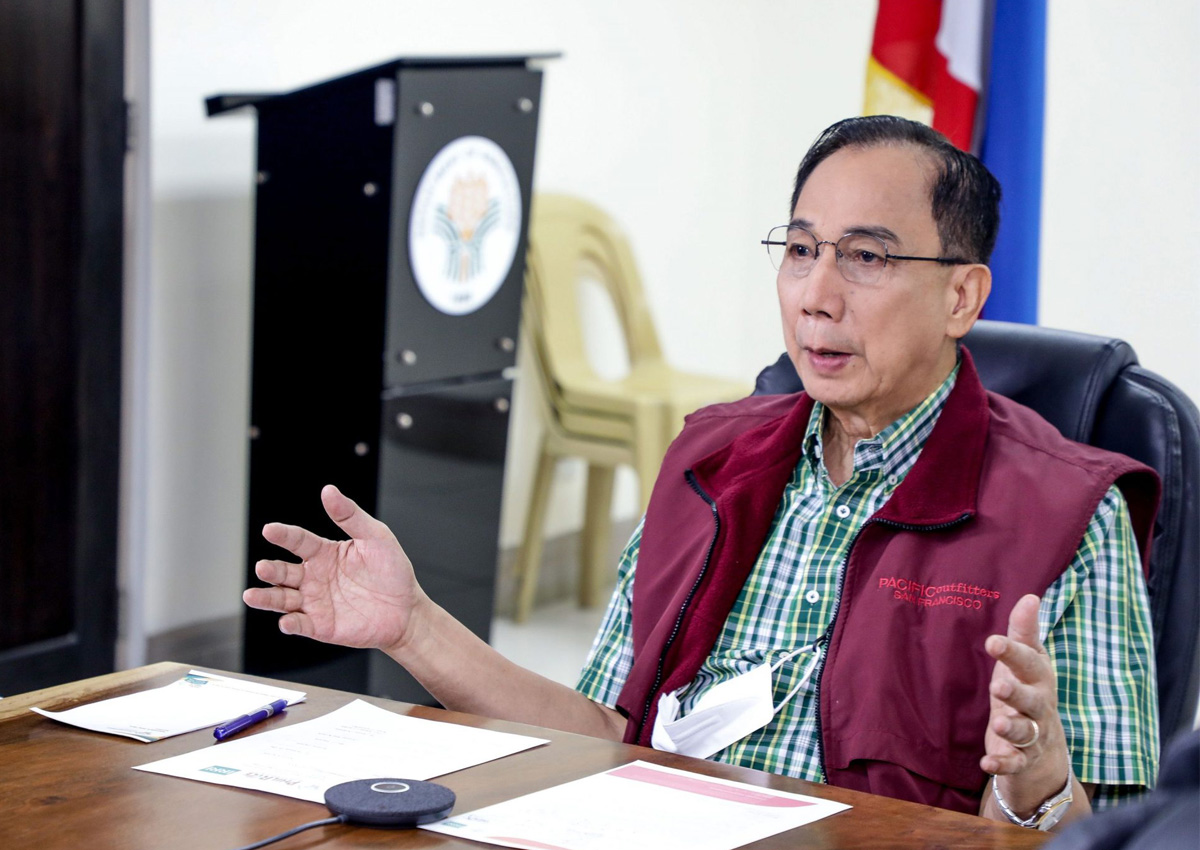 The secretary was among the first to taste the Golden Rice when it was launched in September 2021. During the meeting, Secretary Dar explained that the Department continues to pursue programs to entice youth into venturing careers in agriculture, specifically in biotechnology.

"The achievements made by the Philippines exemplified by the biosafety approvals for Golden Rice as well as Bt eggplant hopefully will inspire more young Filipinos to pursue this field because we need more biotechnologists, scientists to help us drive the agriculture and fisheries sector towards modernization and industrialization," Secretary Dar said.

For more details, read the news release from the Department of Agriculture.