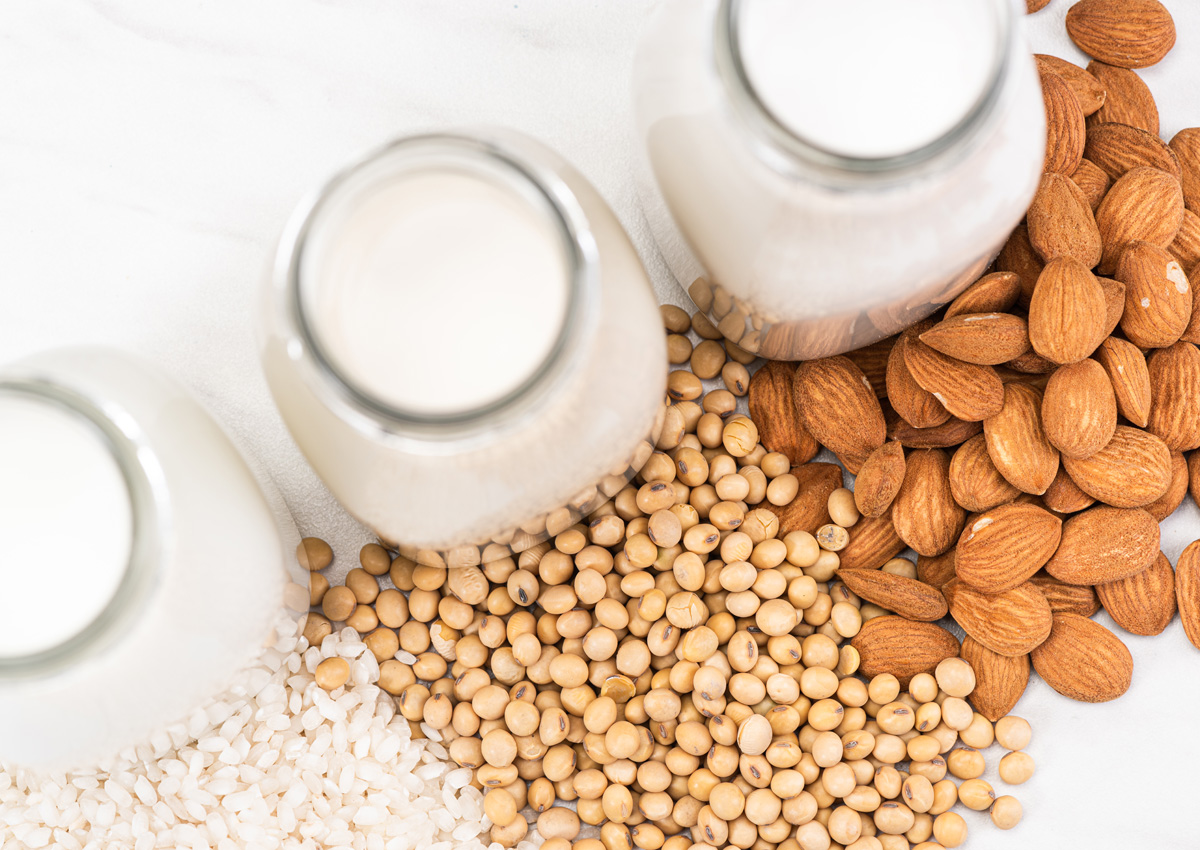 A new study published in Science of the Total Environment reveals that the proportion of UK people eating and drinking plant-based alternative foods such as plant-based milk, vegan sausages, and vegetable burgers nearly doubled between 2008–2011 and 2017–2019.

The study, conducted by the London School of Hygiene & Tropical Medicine (LSHTM), with partners at the University of Oxford is believed to be the first analysis of plant-based alternative foods (PBAF) consumption trends in the UK. Dr. Pauline Scheelbeek from LSHTM led the group in gathering trends from more than 15,000 individuals aged 1.5 years and over using consumption data from the National Diet and Nutrition Survey 2008–2019.

The team found that the proportion of people who reported eating and drinking plant-based alternative foods nearly doubled over the period of the study from 6.7% to 13.1%. The study also revealed the following:

The researchers say their study suggests alternative plant-based foods are likely to play an important role in dietary change away from meat and dairy and take a considerable place in UK diets.

For more details, read the news article on the LSHTM website.