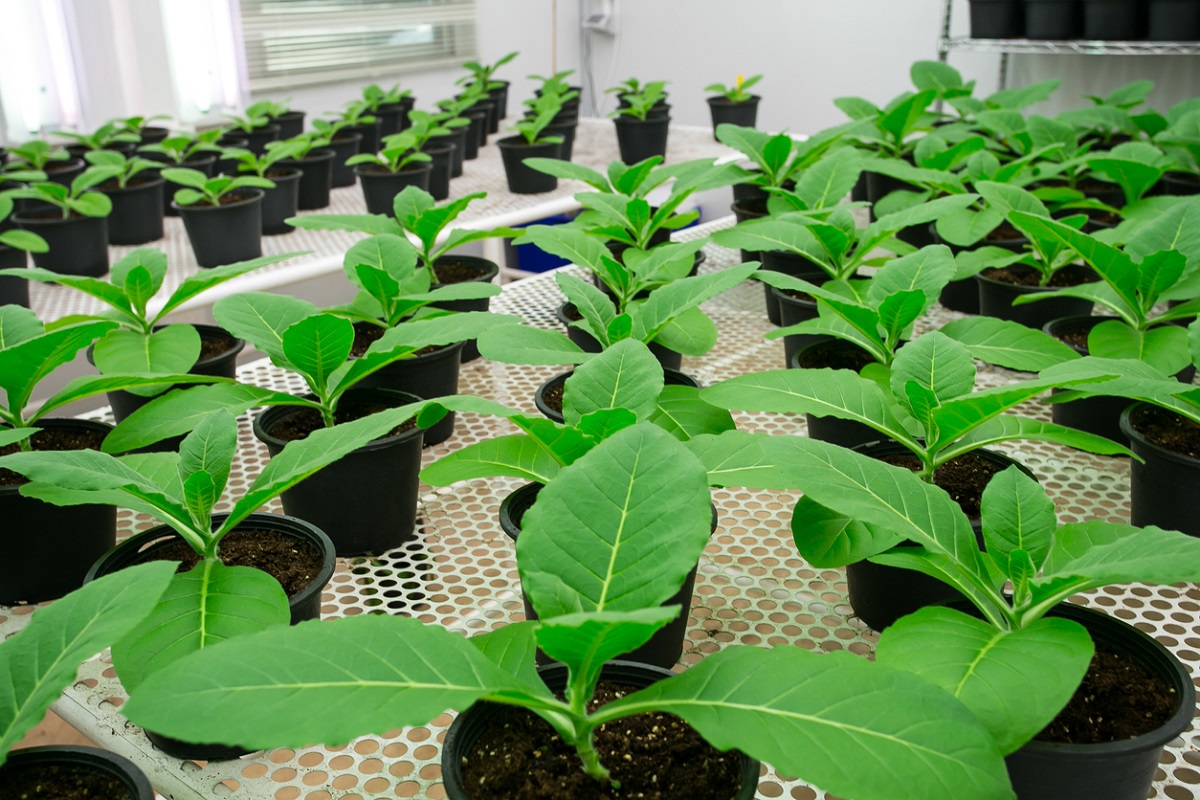 Scientists from Spain were successful in developing a model plant that can release insect pheromones that affect pests of herbaceous plants. This is an important step towards crop protection as it can help reduce the need for chemical pesticides.

The scientists used genetically modified Nicotiana benthamiana as a model plant to encode volatile compounds like moth pheromones to turn them into a pheromone biofactory. Transgenic tobacco can produce two volatile compounds present in many lepidopteran sex pheromone mixtures as well as release them into the atmosphere. Thus, it has the potential to create sexual confusion in male pest insects and cause difficulty in finding females thereby leading to the prevention or delay of copulation and reproduction of the pests. The likely effect is the gradual reproduction of the pest population using a plant-based pest control method as most pheromone-based control methods today are obtained by chemical synthesis.

The scientists recommend further investigations to study how to increase the emission capacity of the plants.

To know more, read the publication in BioDesign Research and the report from AZO Life Sciences.