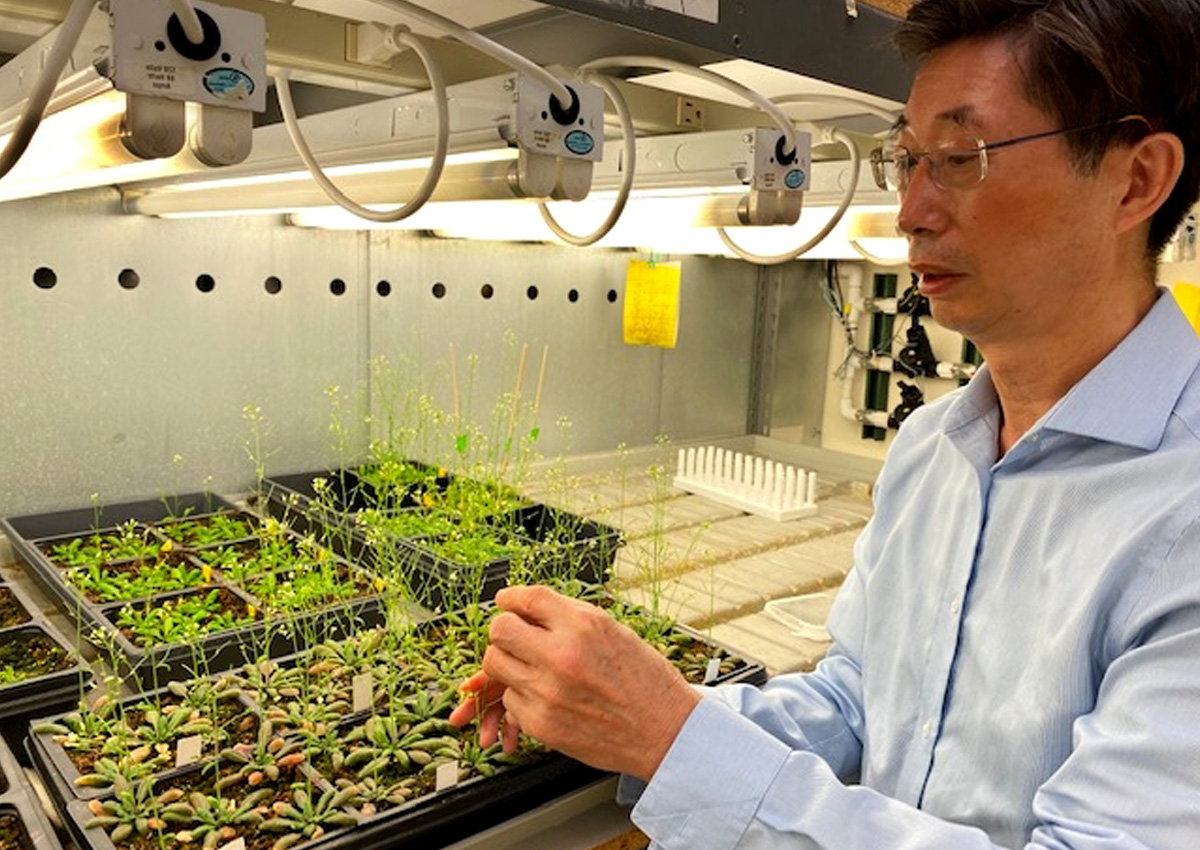 A research team led by the University of California, Riverside have discovered a way by which plants depend on auxin for growth.

Auxin uses two main pathways to orchestrate plant growth, one of them has been discovered by Professor Zhenbiao Yang and his team. One theory proposed a century ago suggests that when plants are ready to grow, auxin causes their cells to become acidic, loosening the bonds between components and allowing the walls to soften and expand. How auxin activates acidification remained a mystery until now.

Auxin not only "contributes" to plant growth, but it is essential to nearly every aspect of a plant's growth and development, including aspects that are important to agriculture such as fruit, seed and root development, shoot branching, and leaf formation. Even the plant's correct responses to gravity and light depend on auxin to ensure roots head down while the shoots grow up toward the light.