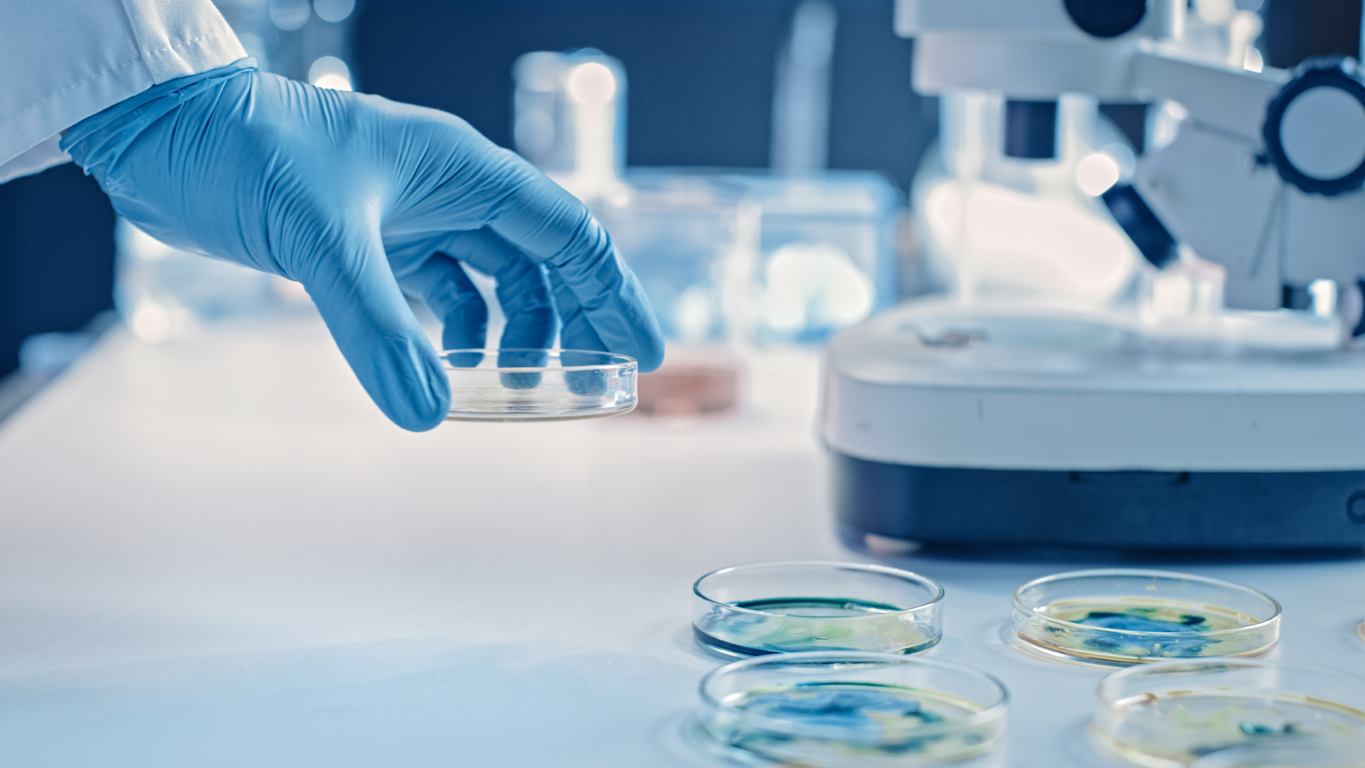 Experts from Karolinska Institutet in Sweden reported a connection between CRISPR, a protein that protects cells from DNA damage known as p53, and other cancer genes. The results, published in Cancer Research, contribute more information to precision medicine.

CRISPR has been a popular gene editing tool in research. However, some hurdles need to be addressed to be used efficiently in precision medicine. One of these challenges is associated with how cells respond to DNA damage, which CRISPR gene editing causes in a controlled fashion. Cell damage activates p53, which is the cell's first aid response to DNA damage. When p53 is active while CRISPR is applied, the technique becomes less effective, while the absence of p53 can cause cells to grow beyond control and become cancerous.

The researchers reported that cells with inactivating mutations of the p45 gene have better survival when CRISPR is applied and thus can accumulate in a mixed cell population. They also found a network of related genes with mutations that have a similar impact to p53 mutations. The temporary inhibition of p53 was concluded to be a potential strategy for the enrichment of cells with such mutations.