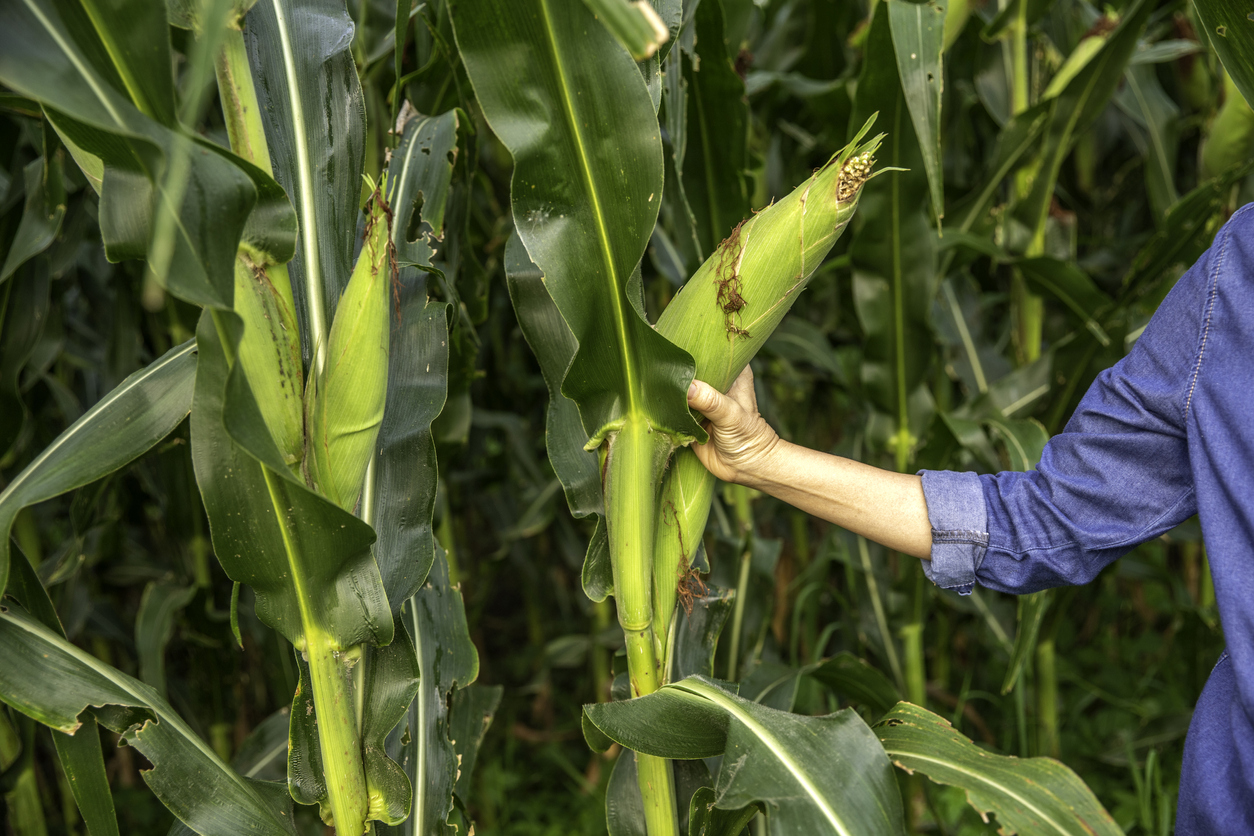 The study, conducted by Clarisse Gonzalvo from Hiroshima University, Japan, and Wilson Aala, Jr. from the National Cheng Kung University, Taiwan, used a standardized questionnaire, which was administered through face-to-face interviews with 111 biotech corn farmers in Pampanga. Majority of them (46%) said the ban was incorrect, while 35% said it was correct and 19% were unsure. The farmers who said the ban was incorrect had a common opinion that they have been planting biotech corn for over a decade without experiencing any negative impact on their health and the environment. They also said that planting biotech crops have been their primary source of income because of the high yield that they harvest from biotech seeds. Thus, the ban on biotech crops would have a significant negative impact on their lives and in their communities.

The study was presented at the 2021 virtual conference of the International Association of Agricultural Economists. Download the complete conference paper from AgEcon Search.