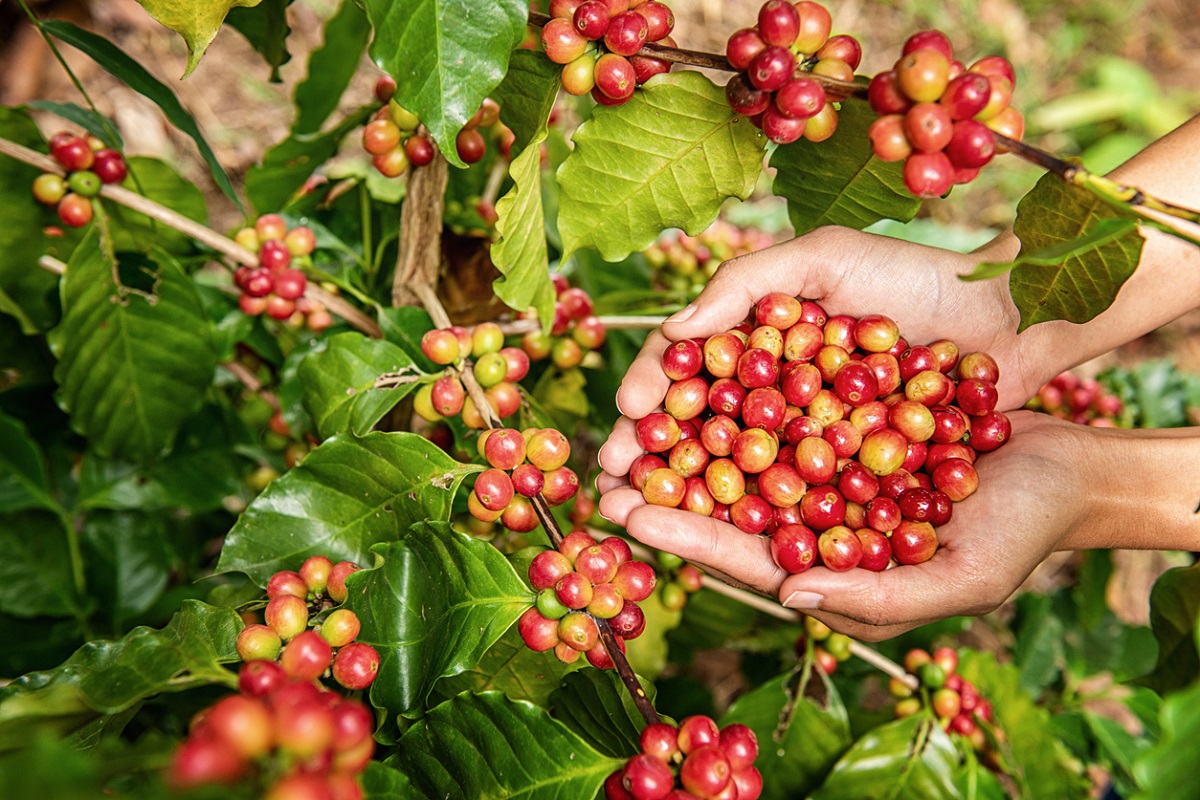 Coffee is the second most valuable international crop commodity after oil, and the coffee berry borer (CBB) is one of the main factors that threaten its global trade. Now for the first time, scientists reported the stable transformation and expression of the Cry10Aa protein in Arabica coffee plants with the potential to control the CBB.

The study is a continuation of a protocol that was previously developed for the stable genetic transformation and successful plant regeneration of the Arabica coffee trees with Cry10Aa Bt toxin expression to induce CBB resistance. Through the protocol, a highly somatic embryogenesis (SE) line with a high rate of cell division and conversion to plants with 8-month plant regeneration period was produced. The line then underwent gene expression analysis of master regulators of SE and cell cycle progression were also analyzed during induction and propagation of non-competent and highly competent embryogenic lines.

After three months of selection and one-month plant regeneration, stable genetic lines were produced through particle bombardment technique. The transgenic coffee trees bore fruits after two years, and these fruits were confirmed to express the Bt toxin. Further confirmation of the effects of the transgenic coffee fruits against CBB first instar larvae and adults were done through bioassays, which resulted in induced mortalities between 85% and 100% after 10 days. Seed damage was recorded at lower than 9% in the transgenic lines compared to 100% in the control fruits.

Read the full paper published by Frontiers to learn more.