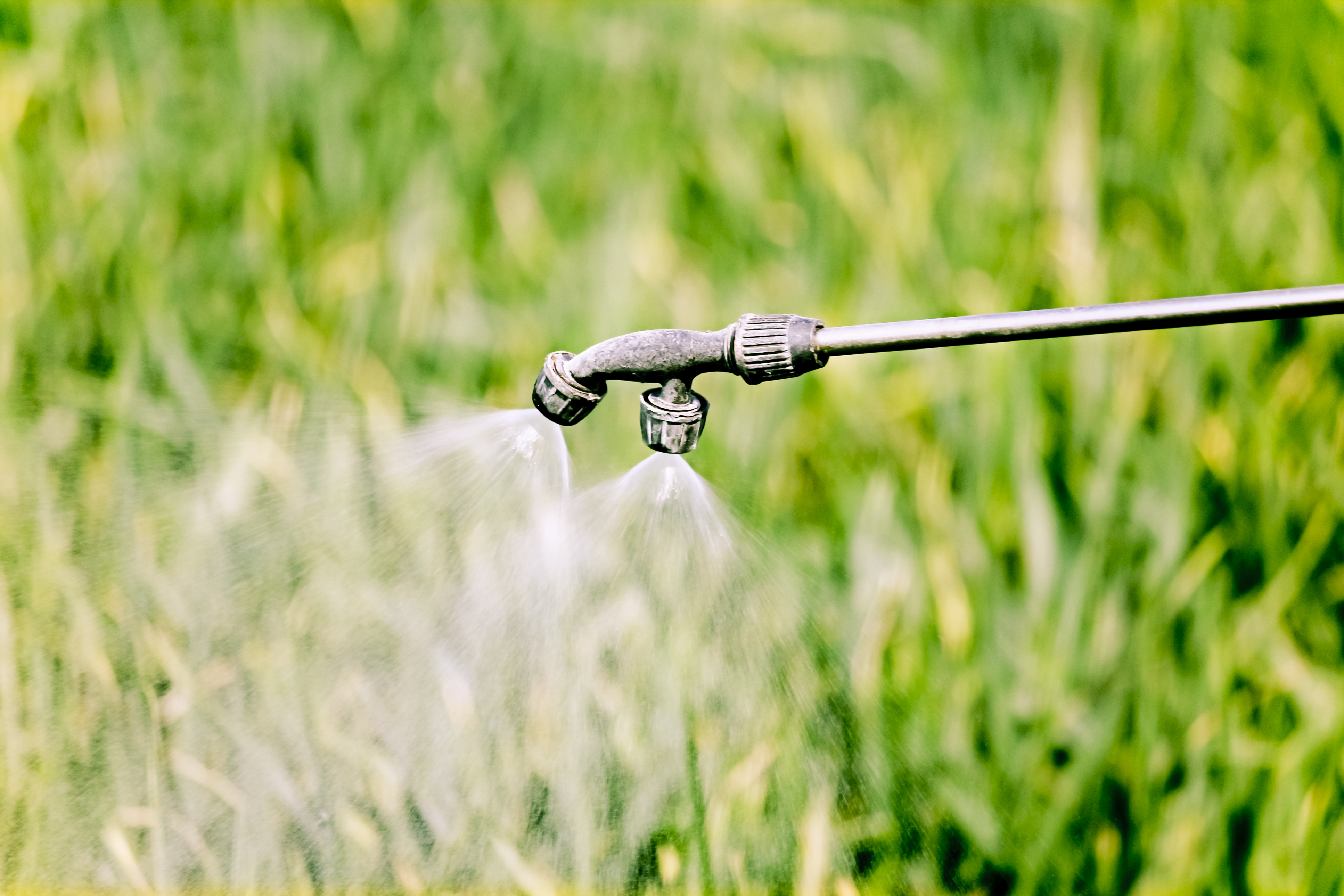 The UK Secretary of State for Environment, Food, and Rural Affairs, George Eustice, declared a possible solution to decrease use of pesticides and improve crops' resistance to pest and disease—gene editing. He mentioned this during an audit meeting on June 18, 2020 with the MPs.

Eustice explained that the UK government perceives that gene-editing techniques such as the use of CRISPR is more targeted than conventional plant breeding techniques. He also expressed his hesitations regarding regulating genetically modified organisms and gene-edited organisms the same way, which is a diversion from the stance of the European Union.

Eustice's remarks on gene editing were a response to the letter he received from the All-Party Parliamentary Group (APPG) on science and technology in agriculture which urges the government to amend the Bill in the House of Lords, the UK's upper house, to boost genetic innovation after Brexit.

Read more from The Genetic Literacy Project and Euractiv.