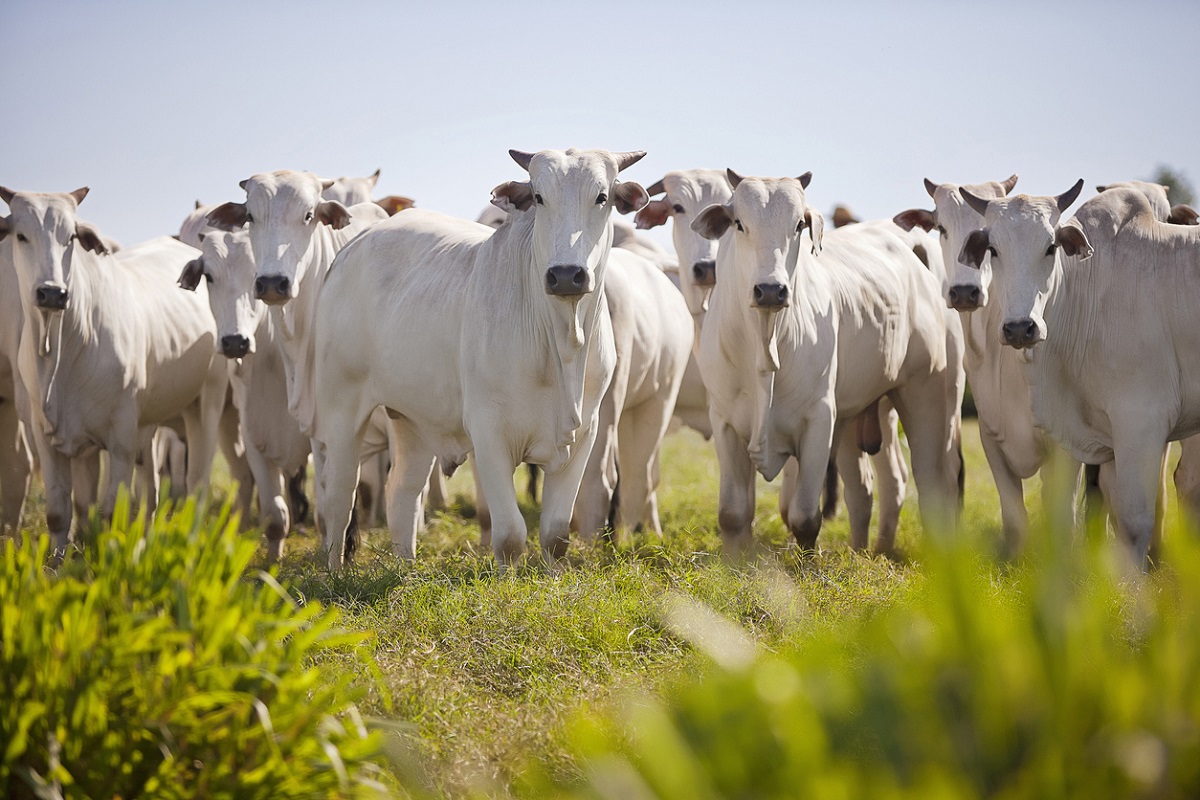 Scientists investigated the off-target and de novo mutagenesis in a cattle line bearing edits for diluted coat-color using CRISPR-Cas9 technology. The results revealed that no off-target events were detected during genome sequencing, providing evidence that the technology is an effective tool to rapidly introduce variations into cattle populations with fewer chances of off-target mutations.

Off-target mutagenesis has remained a concern when using CRISPR-Cas9 mediated gene editing in animals for reasons related to the safety and ultimate applicability of the technology. However, scientists have favored the tool because it allows the rapid introduction of variations such as horn-status (polled) and diluted coat color to enhance heat tolerance in cattle.

The scientists from New Zealand designed their study to allow a detailed investigation of off-target and de novo mutagenesis in a cattle line bearing edits in the Premelanosome (PMEL) gene for diluted coat color. They found no off-target events were detected from high-depth whole genome sequencing performed in precursor cell lines and resultant calves cloned from those edited and non-edited cell lines. The mutation frequency and spectra were unaffected by the editing status. They concluded that no detectable CRISPR-Cas9 associated off-target mutations in the gene-edited cells or calves derived from the gene-edited cell line, and the comparison of de novo mutation of the gene-edited calves and the control calves did not reveal a higher mutation load in any one group beyond those anticipated from spontaneous mutagenesis.

Learn more from the full paper published in BMC Genomics.