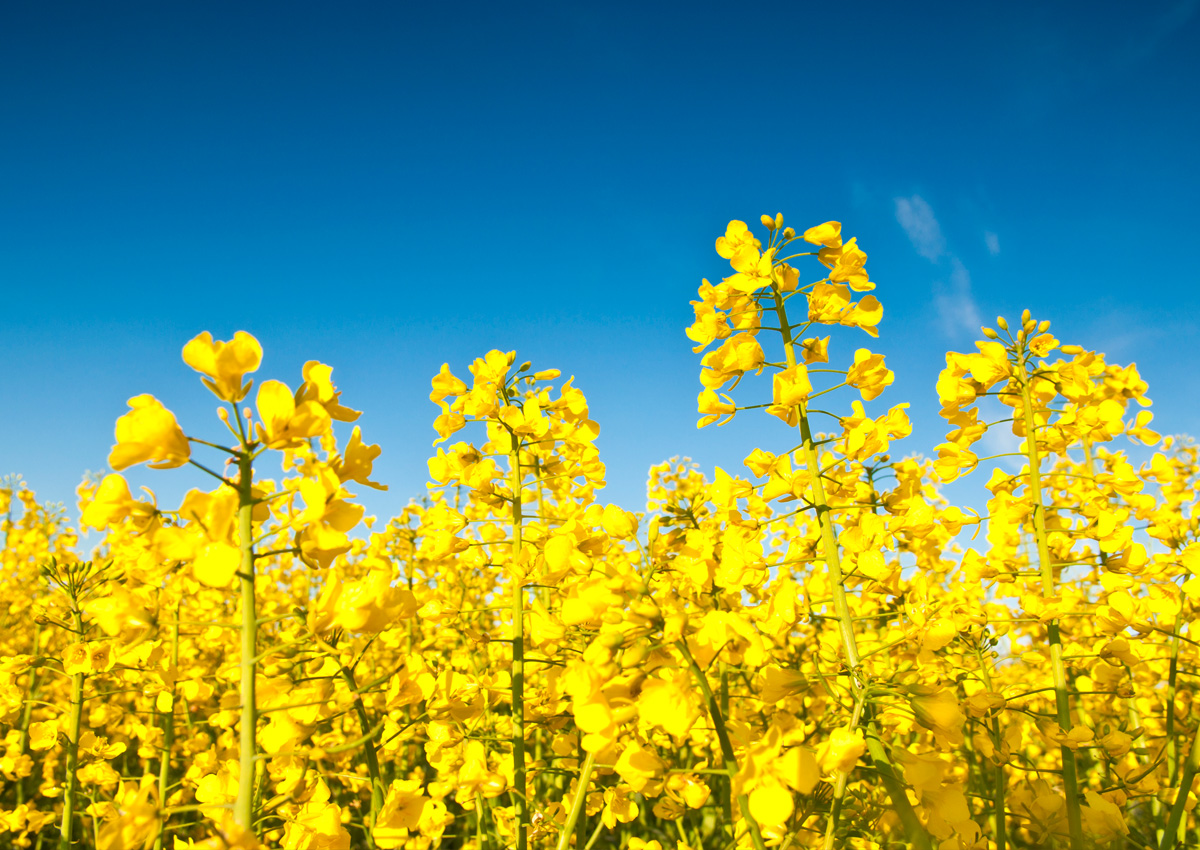 The European Food Safety Authority (EFSA) Panel on Genetically Modified Organisms (GMO Panel) has published an assessment of the outcome of its risk assessment of oilseed rape 73496 according to the scope as defined in application EFSA-GMO-NL-2012-109. Oilseed rape 73496 was developed to confer tolerance to glyphosate through the expression of the glyphosate acetyltransferase protein GAT4621.

The scope of application EFSA-GMO-NL-2012-109 is for food and feed uses, import, and processing of GM herbicide tolerant oilseed rape 73496 within the European Union (EU). According to the Scientific Opinion, the molecular characterization data do not identify issues requiring food/feed safety assessment. None of the identified differences between oilseed rape 73496 and its conventional counterpart in the agronomic/phenotypic endpoints tested needs further assessment.