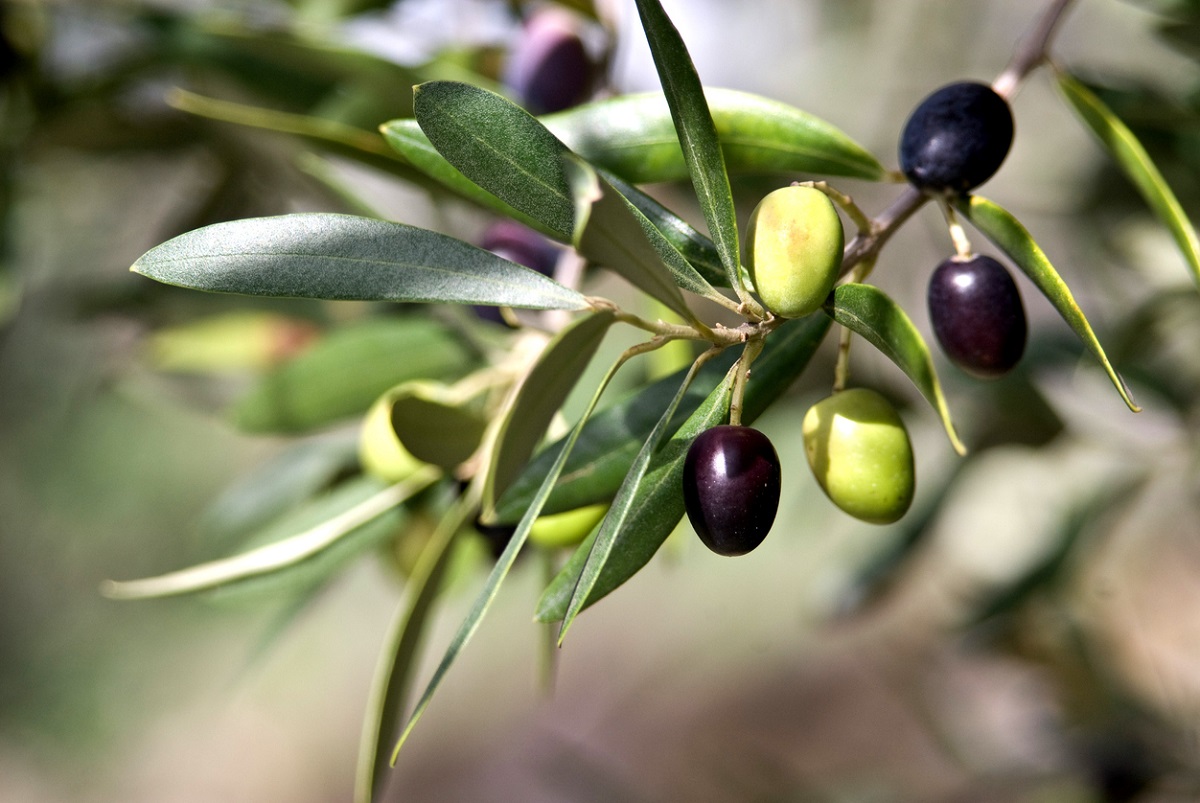 Chinese scientists used advanced sequencing technologies to update the olive genome, which was incompletely obtained in 2016. The new information can provide more information to olive researchers globally and provide a better foundation for its molecular breeding.

Their findings led to the identification of nine gene families with 202 genes involved in the biosynthesis of the oleuropein, the bitter compound found in the olive's skin, flesh, leaves, and seeds. This is twice as many genes as previously known. Their results also revealed that part of the olive's DNA is similar to the soybeans and sunflower's. According to the scientists, it is possible to cultivate olive varieties and produce olive oil with better quality in the future using their high-quality genome map.

Read the full paper in Horticulture Research to learn more with reports from AAAS.