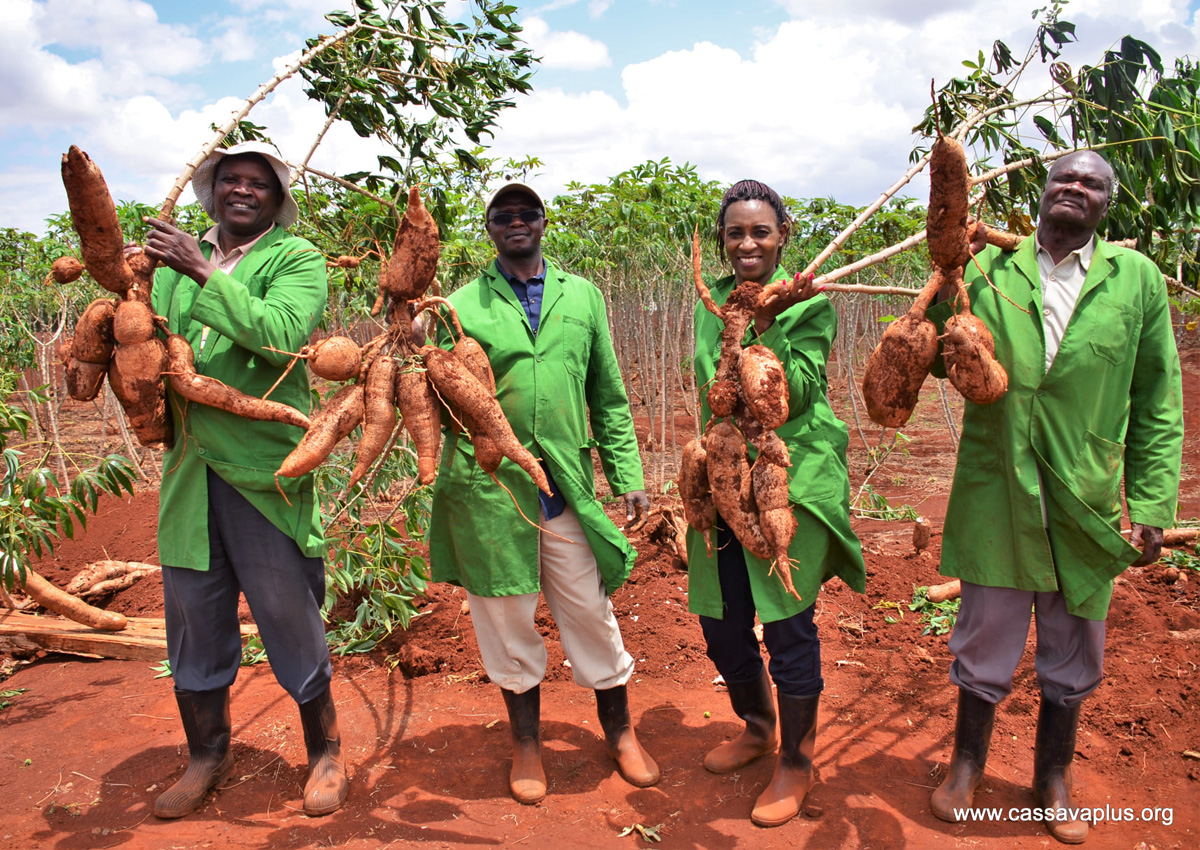 The NBA Board approved the application as stated in the decision document dated June 16, 2021, following the necessary review in accordance with the country's Biosafety Act. KALRO scientists have been developing CBSD-resistant cassava varieties using event 4046 under regulated confined field trial conditions authorized by NBA. The approval paves way for conducting national performance trials of these varieties before registration and release to farmers. The approval is valid for five (5) years from the date of authorization.

Cassava event 4046 was developed using modern biotechnology and was evaluated over a period of five years in confined field trials in three different locations in Kenya – Mtwapa (Kilifi), Kandara (Murang'a), and Alupe (Busia). It has shown high and stable resistance against CBSD, a disease that can result in a 100 percent loss of usable storage roots due to severe infection. The extensive review conducted by NBA confirms that GM cassava is as safe as conventional varieties for food, feed, and the environment.

The disease-resistant cassava was developed under the Virus Resistant Cassava for Africa Plus (VIRCA Plus) project, a collaborative program between KALRO, the National Crops Resources Research Institute of Uganda, and the Donald Danforth Plant Science Center.