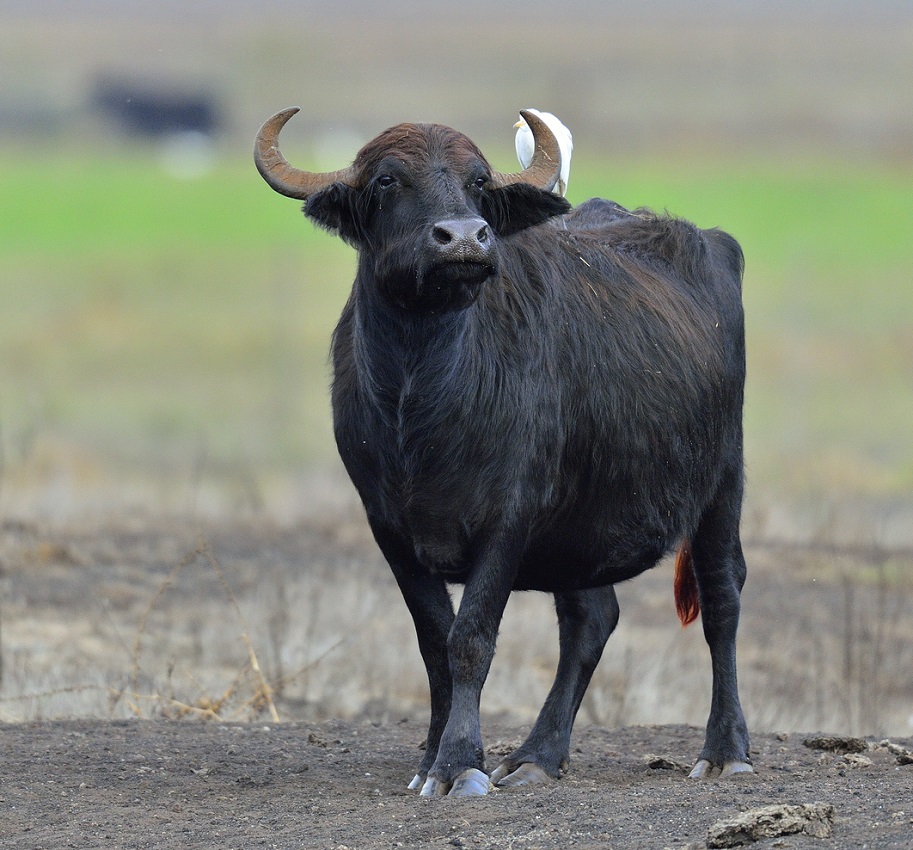 A team of scientists from the Roslin Institute of the University of Edinburgh analyzed the genomes of 7 water buffalo and 13 cattle breeds from around the world to identify areas of the genomes that correlate with desirable production traits. Their findings exhibit that the genetic makeup of water buffalo and cattle both responded to breeding for human use in similar ways.

In detail, 79 genomes of the seven water buffalo were mapped. As for the cattle, there were 294 genomes sequenced to represent the 13 global breeds. One of the significant findings noted by the scientists was that the genomic regions associated with domesticated overlap with those linked with stature in the human genome, which may be a result of humans breeding the animals to increase their size. The investigation of potentially functional variants in the water buffalo genome exhibits a rare example of convergent domestication down to the same mutation having occurred independently and having been selected for across domesticated species. The scientists believe that cross-species comparisons of recent selective sweeps can consequently help identify and refine important loci linked to domestication.

The research suggests that if genome sequences linked to beneficial traits can be found in different types of species, gene editing techniques can be developed to improve the productivity and health of domesticated agricultural animals.

Read the rest of the findings in Nature.