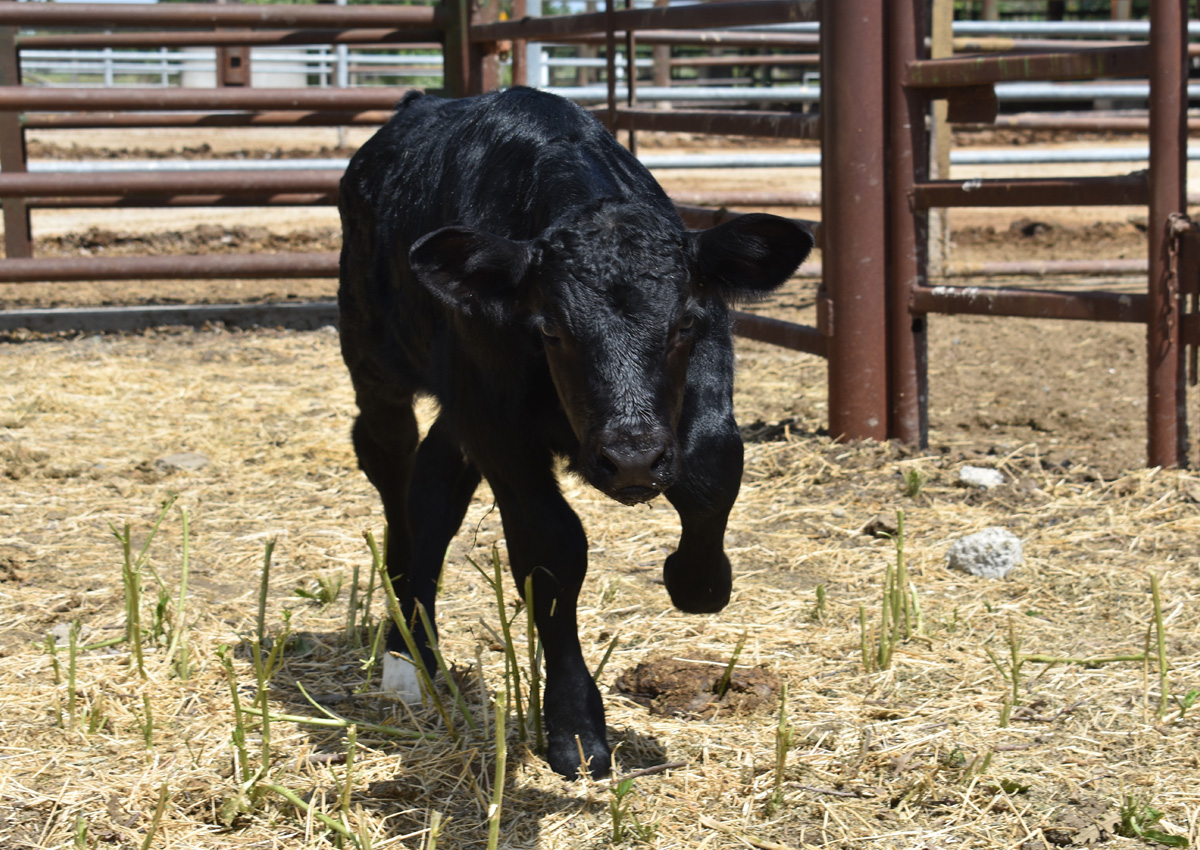 Scientists at the University of California, Davis have successfully produced a bull calf who was genome-edited as an embryo so that he will produce more male offspring. The bull, named Cosmo, was presented in a poster at the American Society of Animal Science meeting on July 23, 2020.

Using CRISPR technology, researchers make targeted cuts to a particular genome or insert useful genes, which is called a gene knock-in. In Cosmo's case, the scientists successfully inserted or knocked-in the cattle SRY gene, the gene that is responsible for initiating male development, into a bovine embryo. This is the first demonstration of a targeted gene knock-in for large sequences of DNA via embryo-mediated genome editing in cattle.

The SRY gene was inserted into bovine chromosome 17, to ensure which is a genomic safe harbor site. This ensures the genetic elements function predictably and do not disrupt the expression or regulation of adjacent genes. Chromosome 17 was chosen after unsuccessful attempts to knock-in the gene on the X chromosome, which would have resulted in a bull that produced only male offspring. Cosmo is expected to produce 75 percent male offspring — the normal 50 percent XY animals, and another 25 percent XX animals that inherit the SRY gene.

"We anticipate Cosmo's offspring that inherit this SRY gene will grow and look like males, regardless of whether they inherit a Y chromosome," said Alison Van Eenennaam, an animal geneticist with the UC Davis Department of Animal Science. She says part of the motivation to produce more male cattle is that male cattle are about 15 percent more efficient at converting feed into weight gain and are more fuel-efficient than females. Additionally, they tend to be processed at a heavier weight.