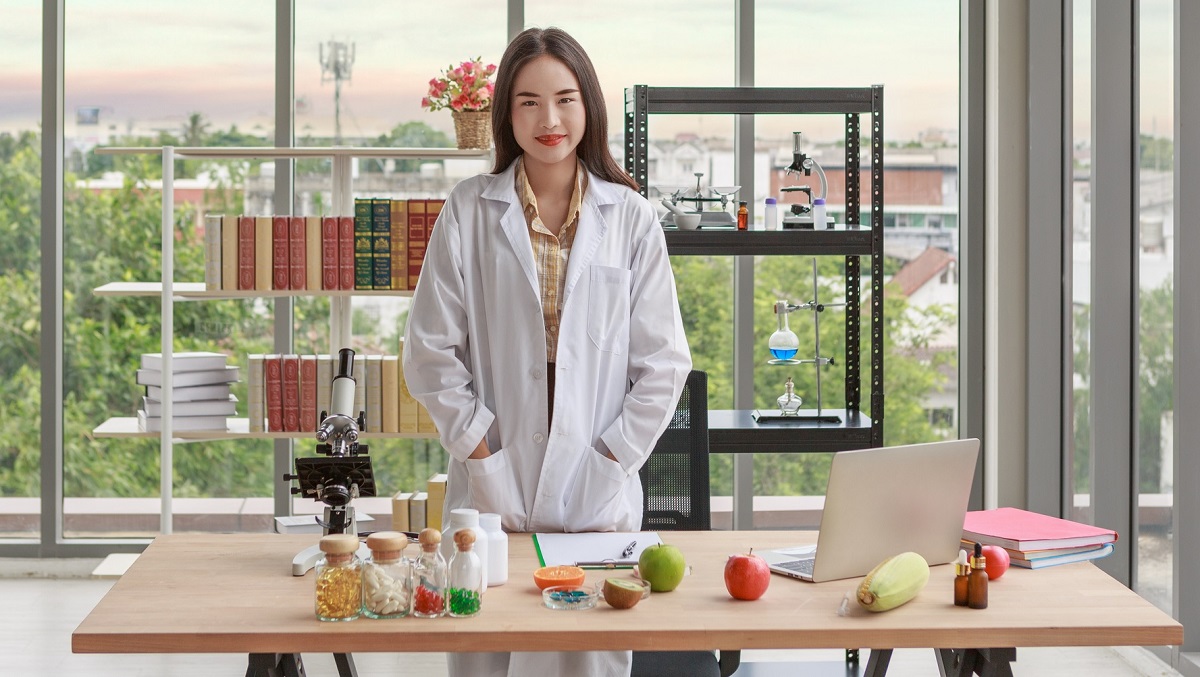 An international team of researchers conducted a study to explore the effects of advertisement framing on health and environmental benefits, sources of perceived risk reduction, and domain-specific knowledge on the acceptance of genetically modified foods. Its findings offer strategic directions to policymakers, marketing personnel, and food technologists in increasing awareness and acceptance of GM food products.

The results of the study suggested that advertisement messages with health and environmental benefits described by experts can be a viable communication strategy in developing cognitive cues towards the acceptance of GM food. It also emphasizes the effectiveness of advertisement messages in reducing the risks perceived by the audience. The researchers concluded that expert involvement in advertisement messaging is crucial while promoting GM food. These documentations can be useful in developing well-designed communication campaigns to promote the benefits of GMFs.

Read the open-access publication in the International Journal of Environmental Research and Public Health for more details.