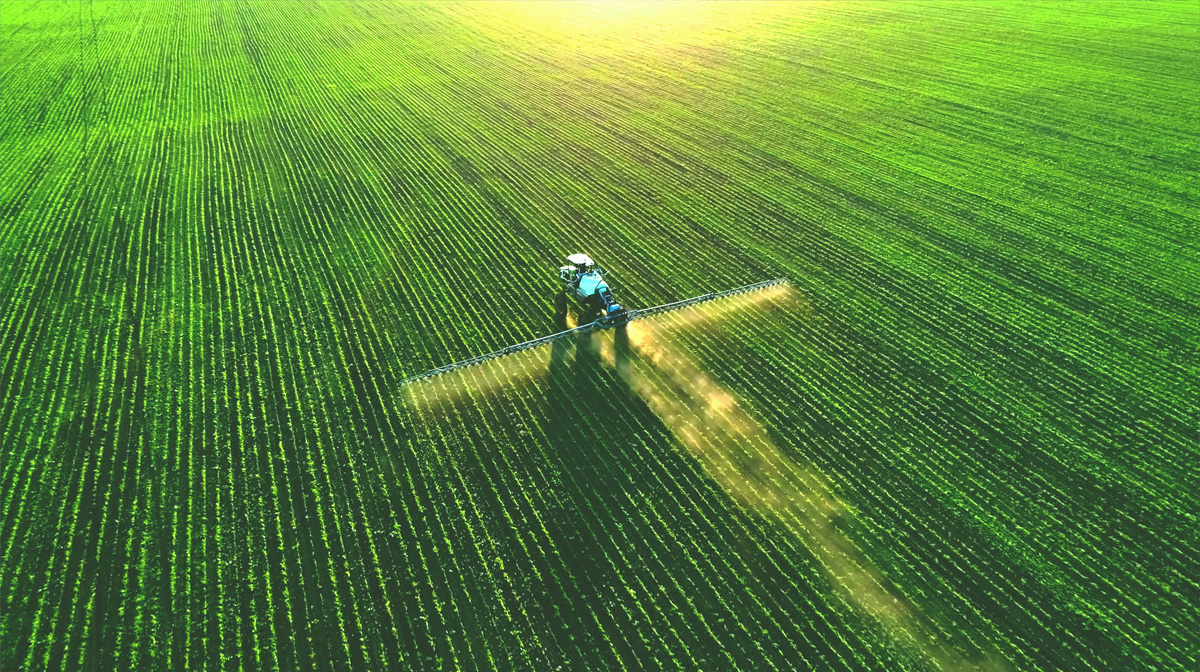 Research led by Finland's Aalto University assessed just how global food production will be affected if greenhouse gas emissions are left uncut. The research reveals that rapid, out-of-control growth of greenhouse gas emissions may, by the end of the century, lead to more than a third of current global food production falling into conditions in which no food is grown today.

According to the study, this scenario is likely to occur if carbon dioxide emissions continue to grow at current rates. The researchers defined the concept of safe climatic space as those areas where 95% of crop production currently takes place, thanks to a combination of three climate factors, rainfall, temperature, and aridity.

The researchers used two future scenarios for climate change in the study: one in which carbon dioxide emissions are cut radically, limiting global warming to 1.5-2 degrees Celsius, and another in which emissions continue growing unhalted. The researchers assessed how climate change would affect 27 of the most important food crops and seven different livestock, accounting for societies' varying capacities to adapt to changes. The results show that threats affect countries and continents in different ways; in 52 of the 177 countries studied, the entire food production would remain in the safe climatic space in the future. These include Finland and most other European countries.

Already vulnerable countries including Benin, Cambodia, Ghana, Guinea-Bissau, Guyana, and Suriname will be hit hard if no changes are made; up to 95 percent of current food production would fall outside of safe climatic space. Alarmingly, these nations also have significantly less capacity to adapt to changes brought on by climate change when compared to rich Western countries. In all, 20% of the world's crop production and 18% of livestock production under threat are located in countries with low resilience to adapt to changes.

For more details, read the article in Aalto University News.