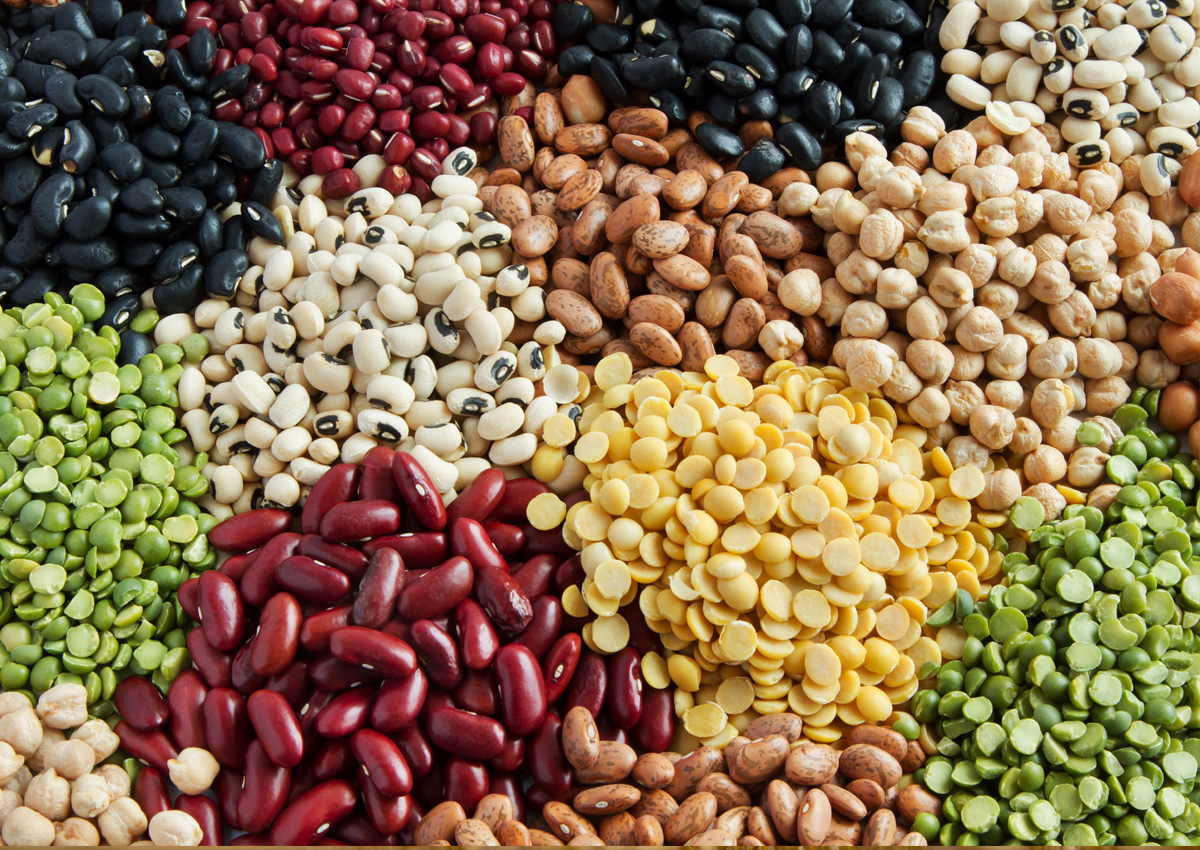 A study led by Penn State University Professor of Biology Hong Ma has revealed a history of whole-genome duplications in the legume family tree which includes beans, soybeans, peanuts, and other economically important crops. The study also helped uncover the evolution of genes involved in nitrogen fixation, a key trait likely important in the evolutionary spread and diversification of legumes and vital for their use as "green manure" in agriculture.

To reconstruct the family tree, researchers compared the DNA sequence of more than 1,500 genes from 463 different legume species, including 391 newly sequenced species, that span the diversity of this large plant family. They analyzed gene sequences from the transcriptomes of most of the 463 species and a small number of shallowly sequenced whole genomes from across legume diversity.

Across the legume family tree, the researchers identified strong evidence for 28 separate whole-genome duplication events. The two largest subfamilies account for more than 17,000 legume species and include all that can fix nitrogen.