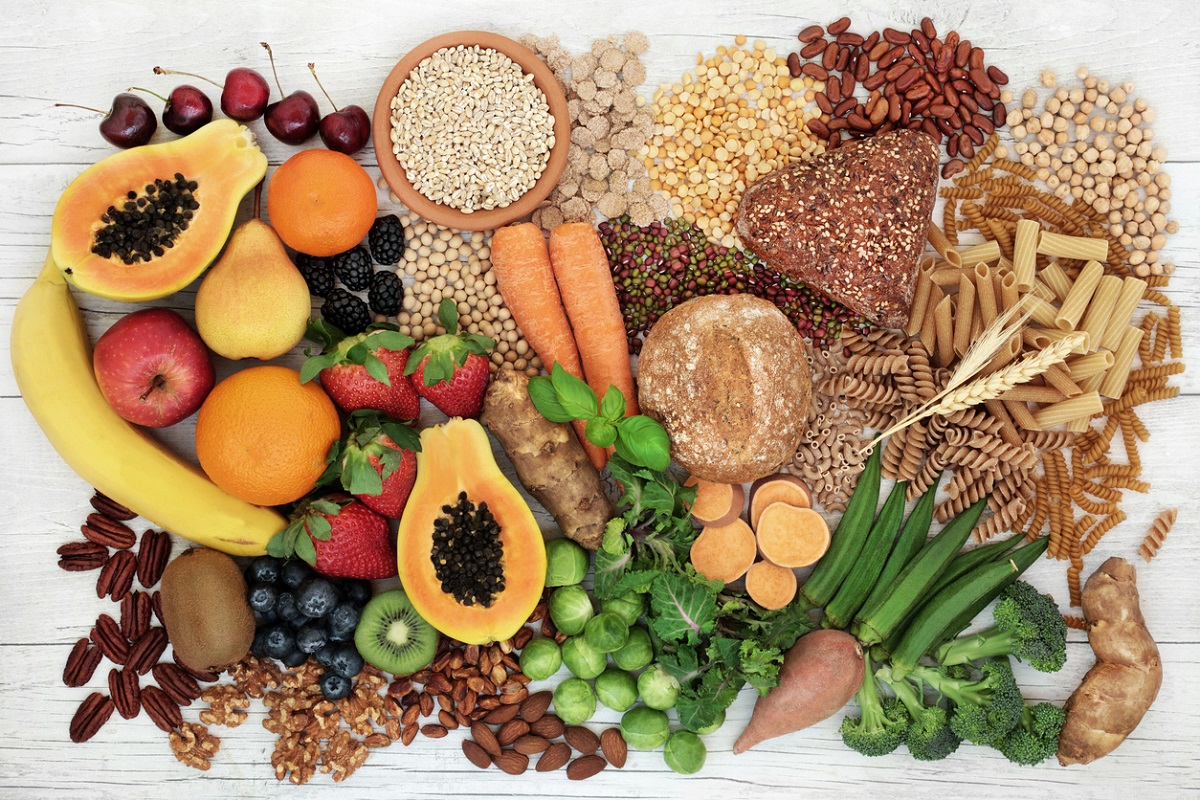 Researchers from McGill University in Canada conducted a study to determine the role of individuals' expectations and emotions in critical thinking towards socio-scientific issues. They tested the respondents' knowledge of genetically modified foods (GM) and were able to identify the effects of cognition on critical thinking when encountering conflicting information about it.

Two hundred respondents from the United States and Canada were included in the study. They were randomly divided into two groups and were assigned to read a factual text about GM foods. One group read a version that presented the advantages of GM foods followed by the disadvantages, while the second group read a vice-versa version of the text. After reading, the respondents accomplished a survey to capture their feelings while reading. Then they composed an argumentative survey about GM foods which were coded for critical thinking.

The researchers were able to make the following statements based on their study:

Read the full study in Frontiers in Education.