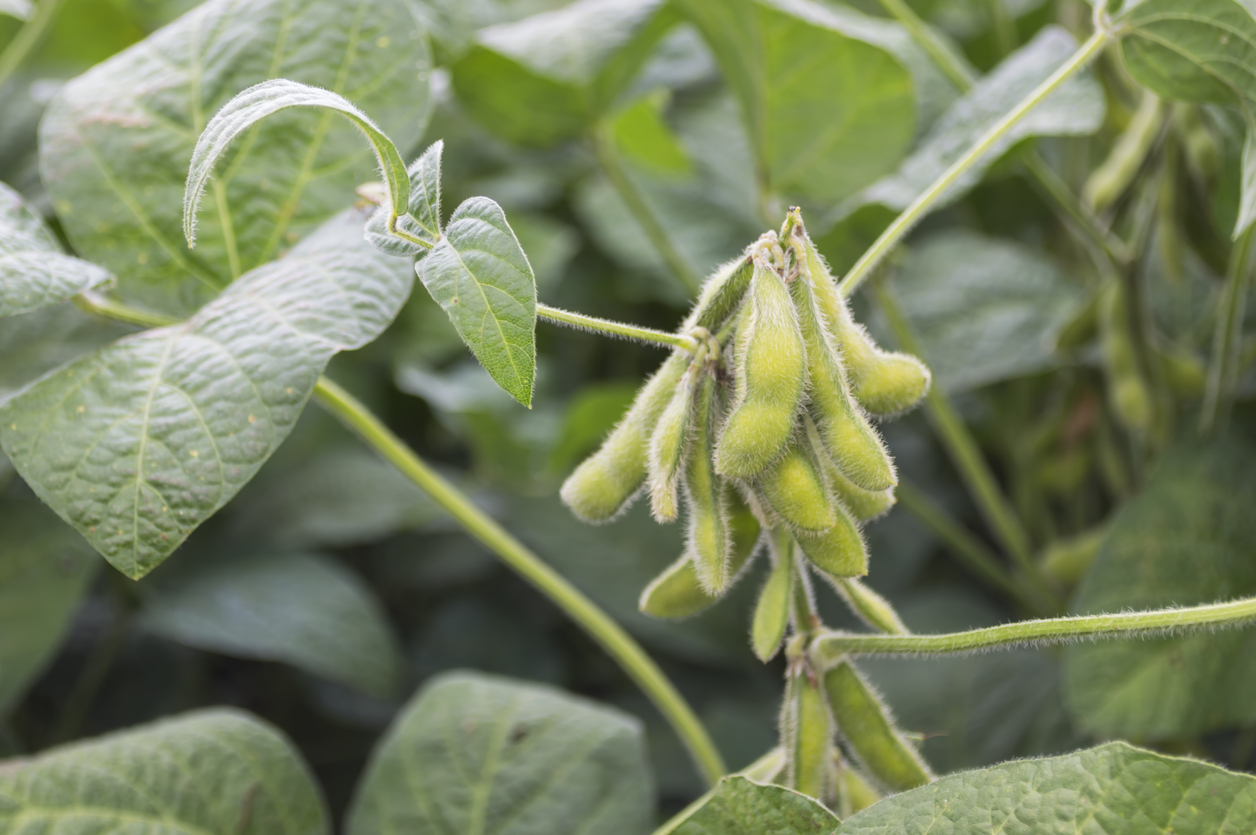 A research team led by environmental toxicologist Jason White at the Connecticut Agricultural Experiment Station is fortifying crops with nutrients in nanosized packages to boost plant's immunity against pathogenic fungi in a more efficient manner than traditional methods. Their success is reported in Plant Disease.

Fungal diseases destroy a third of all harvests, posing a big threat to global food security. To combat fungal pathogens, farmers fumigate the soil with chemicals. However, excessive use of fungicides can be harmful to the environment, exposing even the beneficial microbes and leaving wastes on the land. In the long run, pathogenic fungi could also evolve resistance against these synthetic chemicals. Thus, White and the team developed nanonutrient concoctions to boost the fungal resistance of soybeans, tomatoes, watermelons, and eggplants. The nutrients delivered to the plants trigger enzyme production to help them guard themselves against pathogenic attacks.

"People, in general, get nervous when you talk about nanotechnology and food," says White. He stressed that their team does not use any exotic materials, and instead "we're using nutrients the plants need [that] they just can't get enough of."