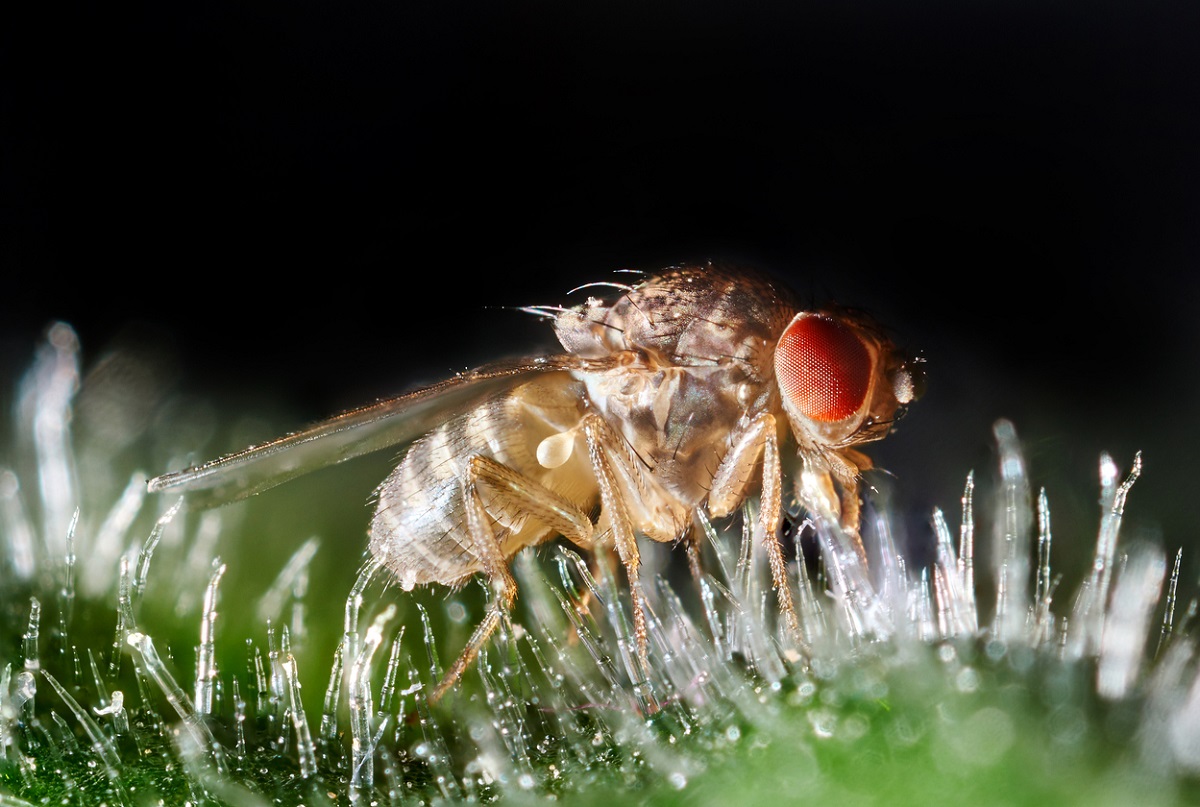 More males than females of the Mediterranean fruit fly were produced after the scientists conducted endogenous CRISPR activities during spermatogenesis on the insect.

The study was conducted by the Imperial College London and the Hebrew University of Jerusalem. They focused on the Mediterranean fruit fly or medfly (Ceratitis capitata), a worldwide agricultural pest that causes up to U.S.$ 298 million worth of crop damage. By using endogenous CRISPR-Cas9 and CRISPR-Cas12 during spermatogenesis, the scientists were able to conduct sex ratio distorter system to influence the reproductive sex ratio of the medfly population. They used a DNA-cutting enzyme to destroy the X chromosome during sperm production that resulted in a medfly population that was 80% males. This can result in having fewer medflies with fewer mating opportunities, as well as having fewer female medflies who will deposit their eggs into crops' fruits that eventually cause crop damage and economic loss to farmers.

This is also the first time that a sex-distorting modification was done to a non-model organism or an organism that has not been extensively studied or used in many experiments. Genomes of non-model organisms are generally less well known. The results of the experiment suggest that the modification can be done in a wide range of agricultural pest species and human disease insect vectors. The scientists intend to improve their modification methodology and further optimize it to ensure that any eventual use will not have unintended effects and that the end product will be safe for release.

Read the full paper in BMC Biology and the news release from the Imperial College London.