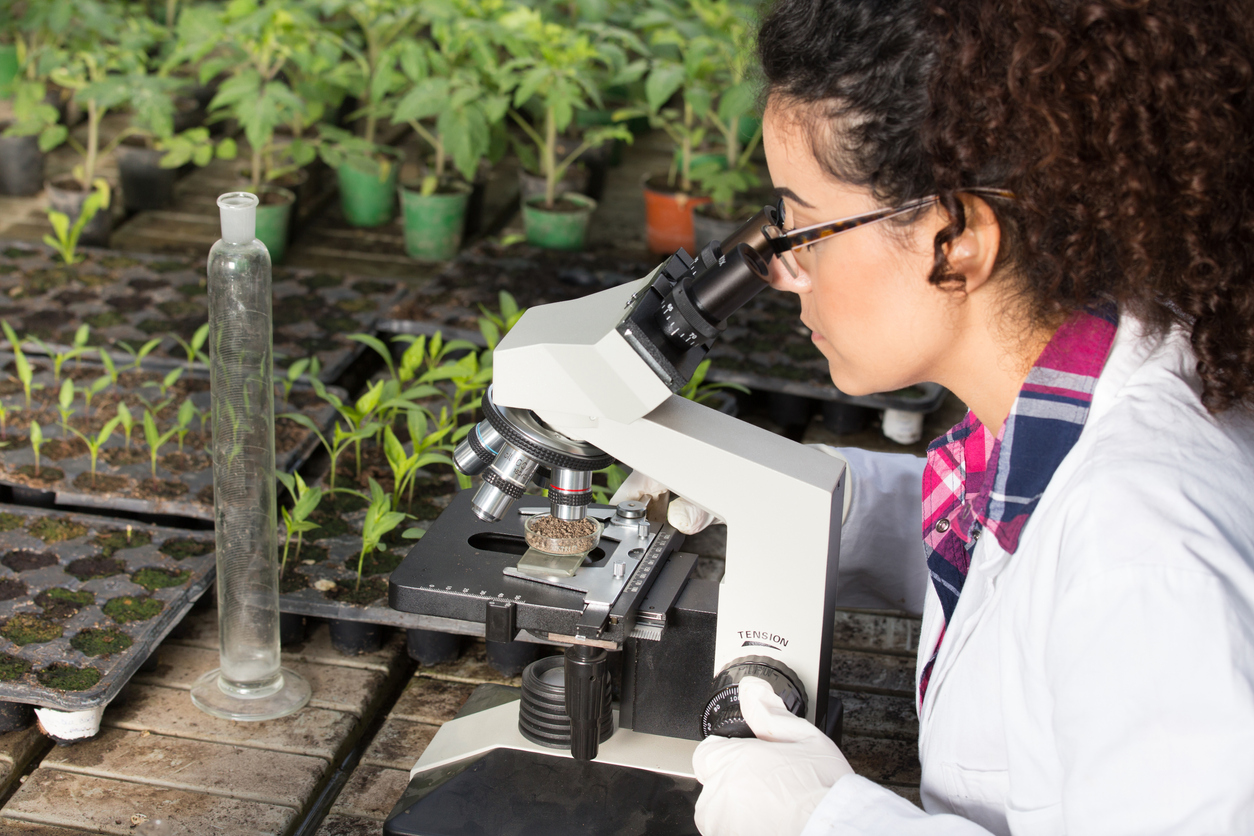 Transcription activator-like effector nucleases (TALENs) and other gene-editing tools were developed for enhanced targeting of DNA mutagenesis, especially for crop plants. The research team used TALENs and generated 41 plants, 14 of which exhibited the intended mutations. Most of the mutations were non-target site single nucleotide polymorphisms and small insertions or deletions. Only 31 differentially expressed genes were found in the mutants. Based on the findings, the researchers concluded that the TALEN-mediated bar mutations caused a minimal effect on the RNA transcript of rice.

Read the abstract of the study in The Korean Society of Breeding.