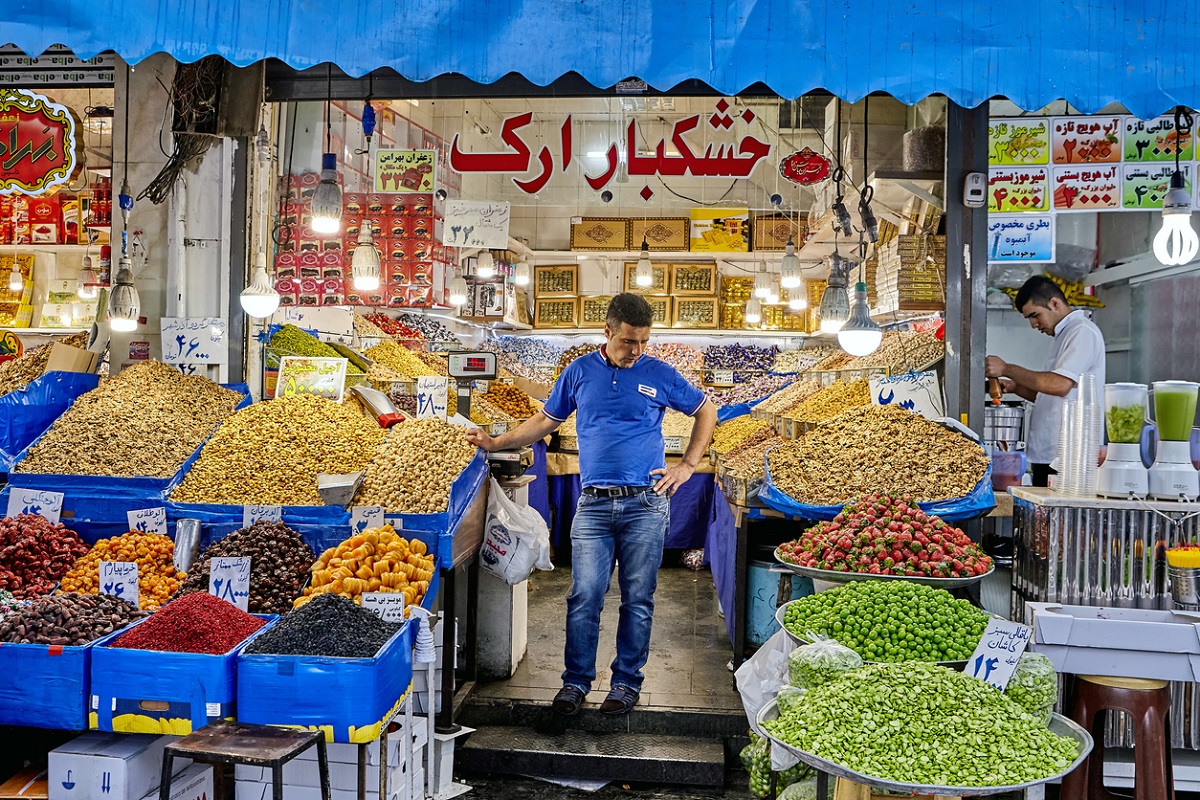 A group of Iranian scientists documented the current status of transgenic crops in Iran in their paper published in Scientific Reports. It traces the historical events of the transgenic crop industry in the country as well as an in-depth analysis of how the global biotech crop scenario affects Iran's biotech field.

The study aimed to investigate the economic impacts and political scopes of genetically modified (GM) foods, and the policies made by different countries in the world and Iran. The researchers focused their study on agricultural transgenic crops because, according to them, the agriculture sector is the most important part of Iran's economy, and that it is essential to develop crop species that can tolerate biotic and abiotic stress factors, thrive in a limited arable land, and feed a population with an increasing rate. They emphasized that new biotechnology methods can address the increasing demand for food production without increasing the cultivation area in Iran.

The scientists documented how Iran became one of the producers of GM crops in 2004, the year GM rice was formally released. This was, however, stopped in 2006 after a change in government. There was no other GM product released after that, but the researchers also noted that in 2019, the Ministry of Health and Medical Education allowed three GM import products in Iran's market following that these be labeled. With that, the scientists pointed out that the lack of scientific governance and national benefits-based approaches to genetic engineering and debatable issues are reasons for significant inconsistency between Iran's capacities and achievements in genetic engineering technology. To date, the Biosafety Law is still a debatable issue due to the opposition of some Iranian managers. Religious attitude, on the other hand, may influence acceptance of GM products, and that there is no dissuasive rule for genetic modification in plants and animals.

To conclude, it was determined that the level of public awareness about the advantage and disadvantages of transgenic plants is low in Iran. But temporary acceptance for these was achieved through the Biosafety Law and licenses issued by the Iran FDA, wherein public trust in responsible agencies also played a role. In the current situation of Iran, the scientists said that it is expected that transgenic products in the country will continue their production on a gentle slope.