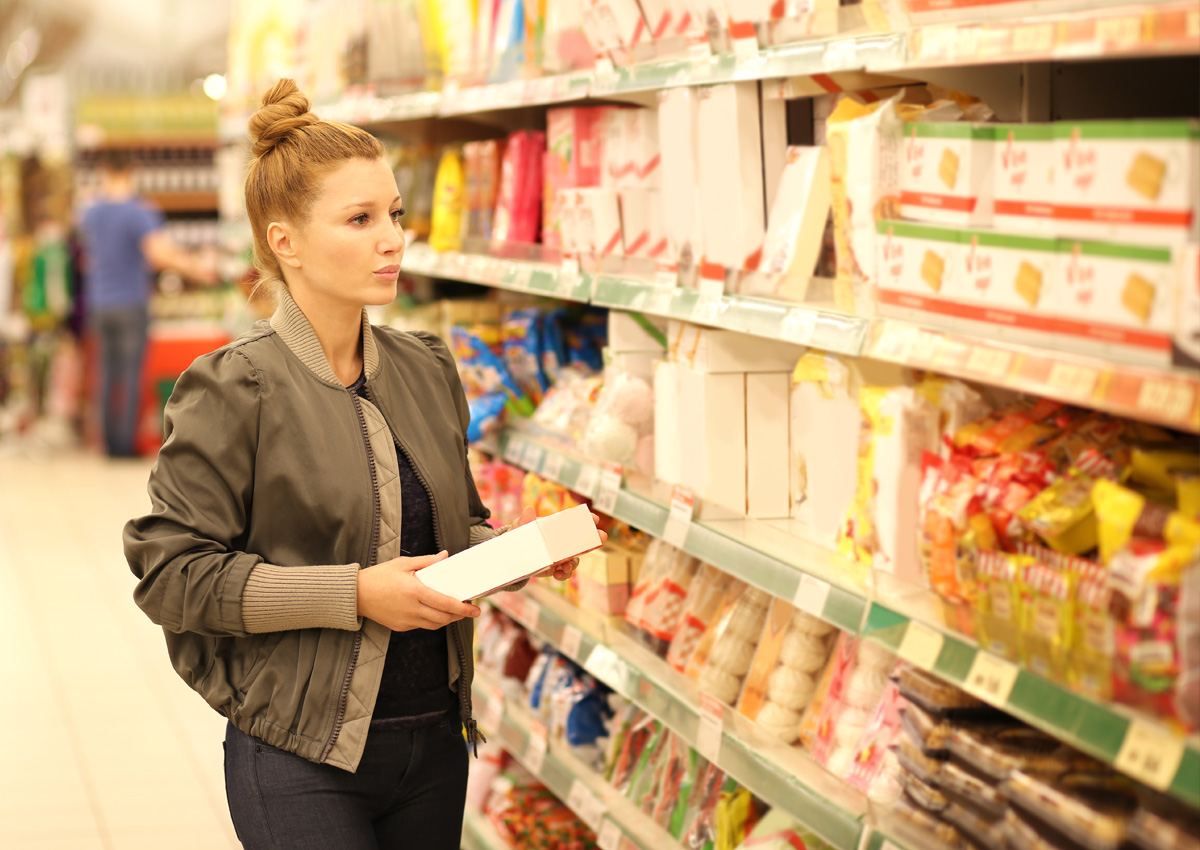 Italian MEP Herbert Dorfmann, the agriculture coordinator of Christian-democrat Europe's People Party (EPP) has said that labeling foodstuffs as gene-edited products is simply not possible as the genetic improvements brought about by new breeding technologies (NBTs) are not identifiable.

The lawmaker said he is frequently communicating with researchers and experts who maintained that it is impossible to differentiate whether a modification of a plant is done in the laboratory with NBTs or with conventional breeding techniques that have been used for decades. His comments came after the release of a study by the Greens group at the European Parliament which found that the vast majority (86%) of respondents that have heard of GM crops want food containing genetically modified plants to be labeled as GMOs.

"In my opinion, labeling is simply not possible and [without regulating gene editing] we will have plants, seeds that will come from outside Europe, where we don't know which technology of genetic improvement was applied," he said. For the Italian MEP, while consumers are very open to new technologies when it comes to cars, mobile phones, and the medical sector, they tend to be suspicious about innovations in food.

For more details, read about his interview in Euractiv.