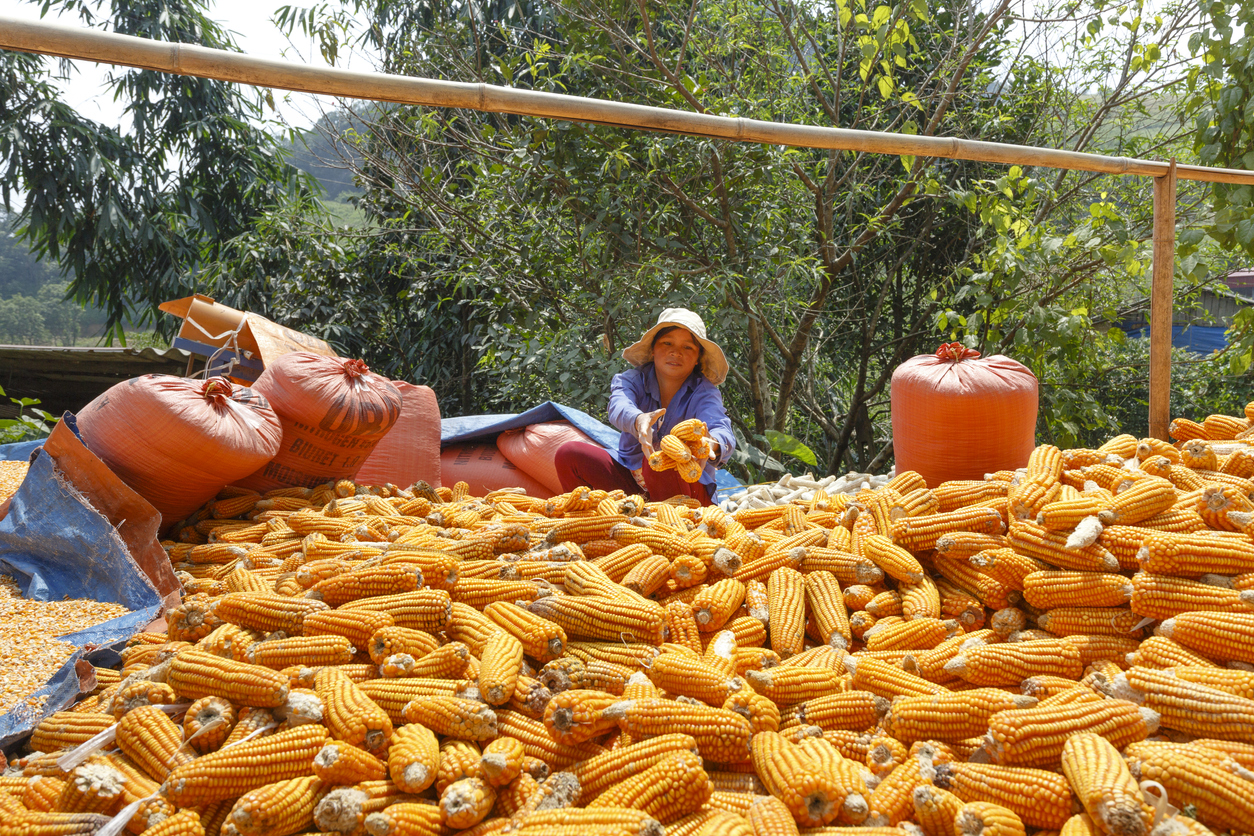 Biotech maize adoption in Vietnam shows positive impacts of higher productivity, increased farmer income, and environmental improvement, according to the speakers of the webinar Contributions of Agricultural Biotechnology Adoption in Vietnam held in a hybrid event today hosted in Hanoi, Vietnam.

Vietnam Seed Trade Association (VSTA), together with the Vietnam Farmers' Union (VFU), and ISAAA co-organized the webinar attended by representatives of state management agencies, scientists, representatives of the provincial departments of agriculture, international experts, and domestic and foreign seed companies. The objective of the webinar was to share information on the global status of agricultural biotechnology adoption as well as in Vietnam, particularly the socio-economic impacts of biotech corn after five years of being approved for farming in Vietnam.

ISAAA SEAsiaCenter Director, Dr. Rhodora Romero-Aldemita, presented the global status of GM crop adoption. "In 2019, the cultivation of 190.4 million hectares of biotech crops significantly contributed to food security, sustainability, climate change mitigation, and improving the lives of more than 17 million biotech farmers and their families worldwide. Vietnam is one of three countries with a double-digit biotech acreage growth rate, along with the Philippines and Colombia," said Dr. Romero-Aldemita.

Graham Brookes from PG Economics UK presented the results of their latest study on the socio-economic impact of GM crops. "In 2018, the total extra income for farmers cultivating biotech crops was 19 billion - for each extra US dollar invested in biotech crop seeds, farmers could make an extra profit of USD 4.42. In addition, had biotech crops not been grown in 2018, an additional 23 billion kilograms of carbon dioxide would have been emitted into the atmosphere, which is the equivalent of adding 15.3 million cars to the roads," Brookes stressed.