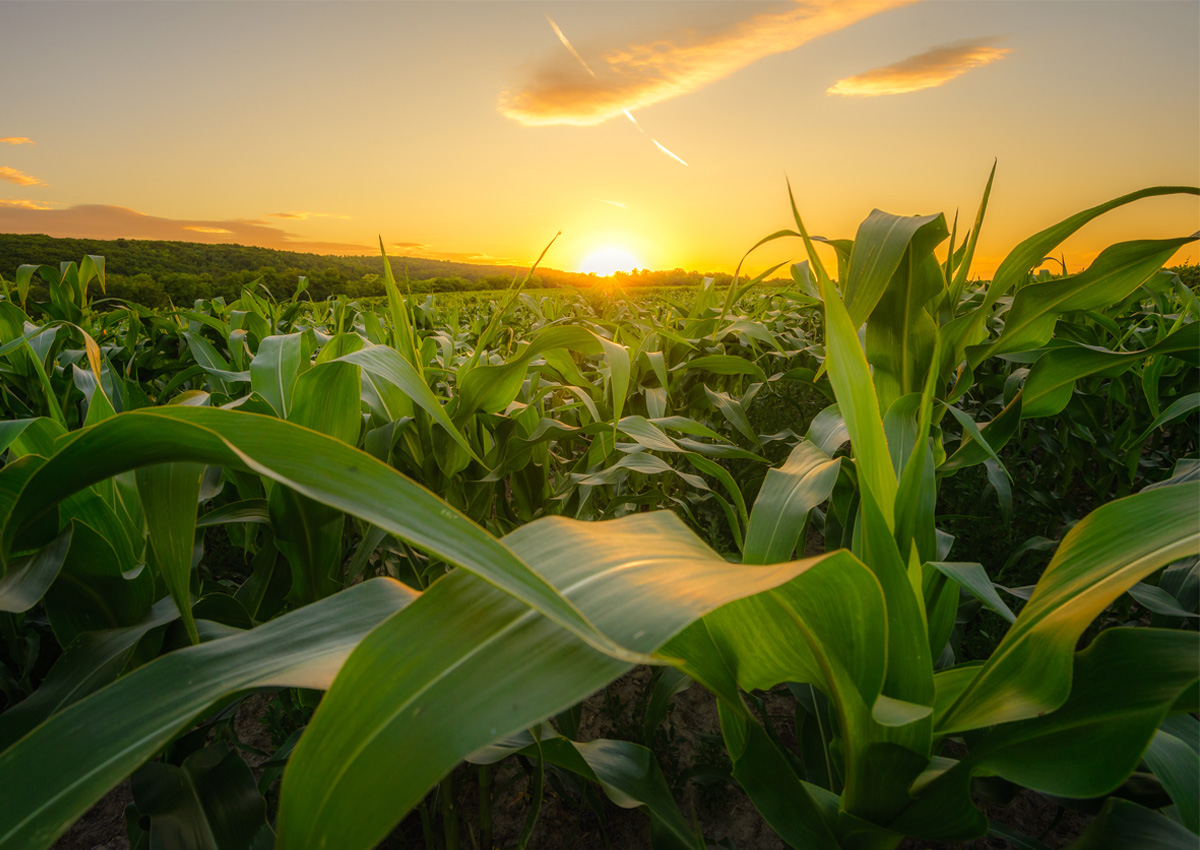 Cornell University, the University of Maryland (UMD), and Stanford University have worked together to quantify the man-made effects of climate change on global agricultural productivity growth for the first time.

Using a robust model of weather effects on productivity, the study showed a 21% reduction in global agricultural productivity since 1961, which according to the researchers is equivalent to completely losing the last seven years of productivity growth. The results also suggest that global agriculture has become more and more vulnerable to ongoing climate change effects, with warmer regions such as Africa, Latin America, and the Caribbean being hit the hardest. The study found that these areas have already experienced slows in growth of 26-34%, while the United States seems to be less affected, with slows in growth of approximately 5-15%.

According to Robert Chambers, professor in Agricultural and Resource Economics (AREC) at UMD, their study suggests that climate and weather-related factors have already had a large impact on agricultural productivity. Economist Ariel Ortiz-Bobea, associate professor in the Charles H. Dyson School of Applied Economics and Management said the slowdown is equivalent to pressing the pause button on productivity growth back in 2013 and experiencing no improvements since then. He added that anthropogenic climate change is already slowing us down.

For more details, read the news releases from UMD and Cornell University.