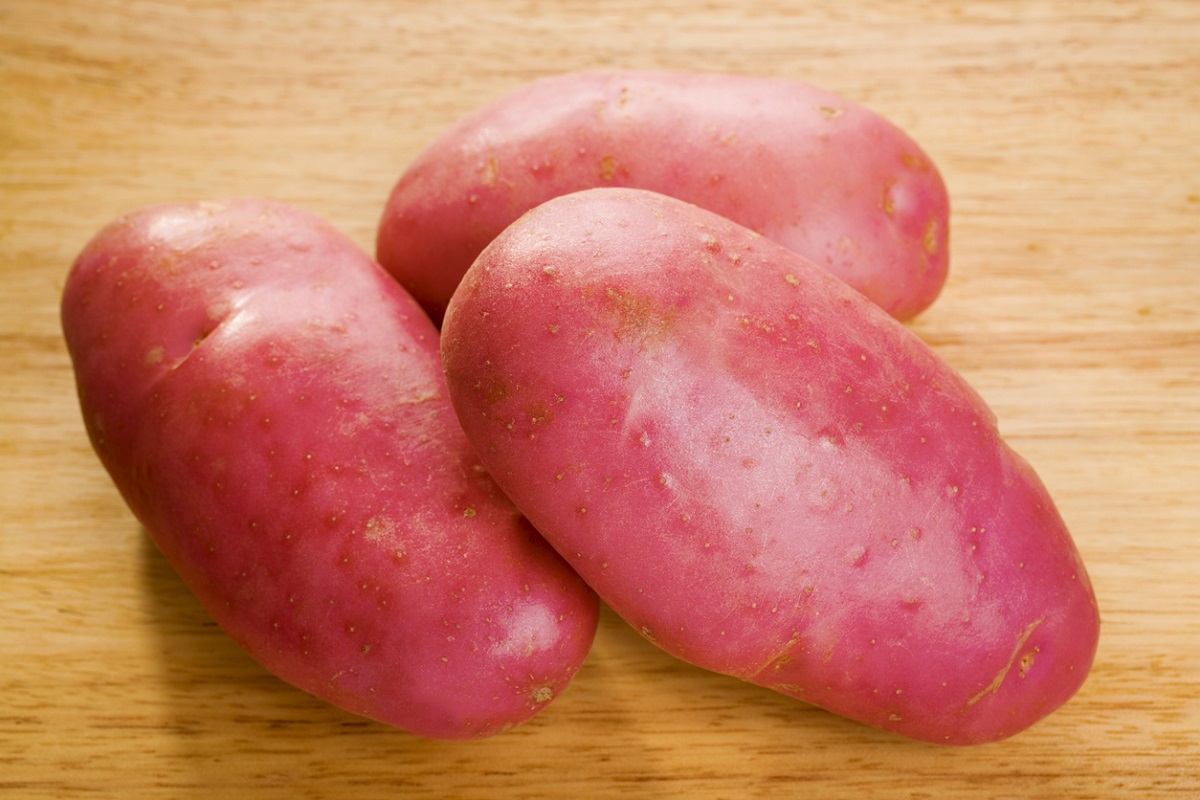 An international group of scientists from Europe and Asia investigated the environmental risks of genetically modified potatoes, particularly its effects on soil microorganisms and associated ecosystem services. The results found no tangible impact on soil microbial communities.

Using a cisgenic modified potato Desiree variety that is resistant to the late blight-causing fungus Phytophtora infestans, the scientists analyzed its impact on abundance and diversity of rhizosphere inhabiting microbial communities. Two separate field trials set up were selected in Ireland and the Netherlands. For two years, the cisgenic Desiree was subjected to comparison against its non-engineered late blight-sensitive counterpart and a conventional bred late blight-resistant variety for the presence and absence of fungicides.

The researchers noted that the bacterial and fungal communities responded to field conditions, potato varieties, year of cultivation, and bacteria sporadically to fungicide treatments. Overall, their study showed environmental variation but also similar patterns of soil microbial diversity in potato rhizospheres. According to the researchers, this indicated that the cisgenic modification had no tangible impact on soil microbial communities.

Read the open-access paper in Bioengineering and Biotechnology.