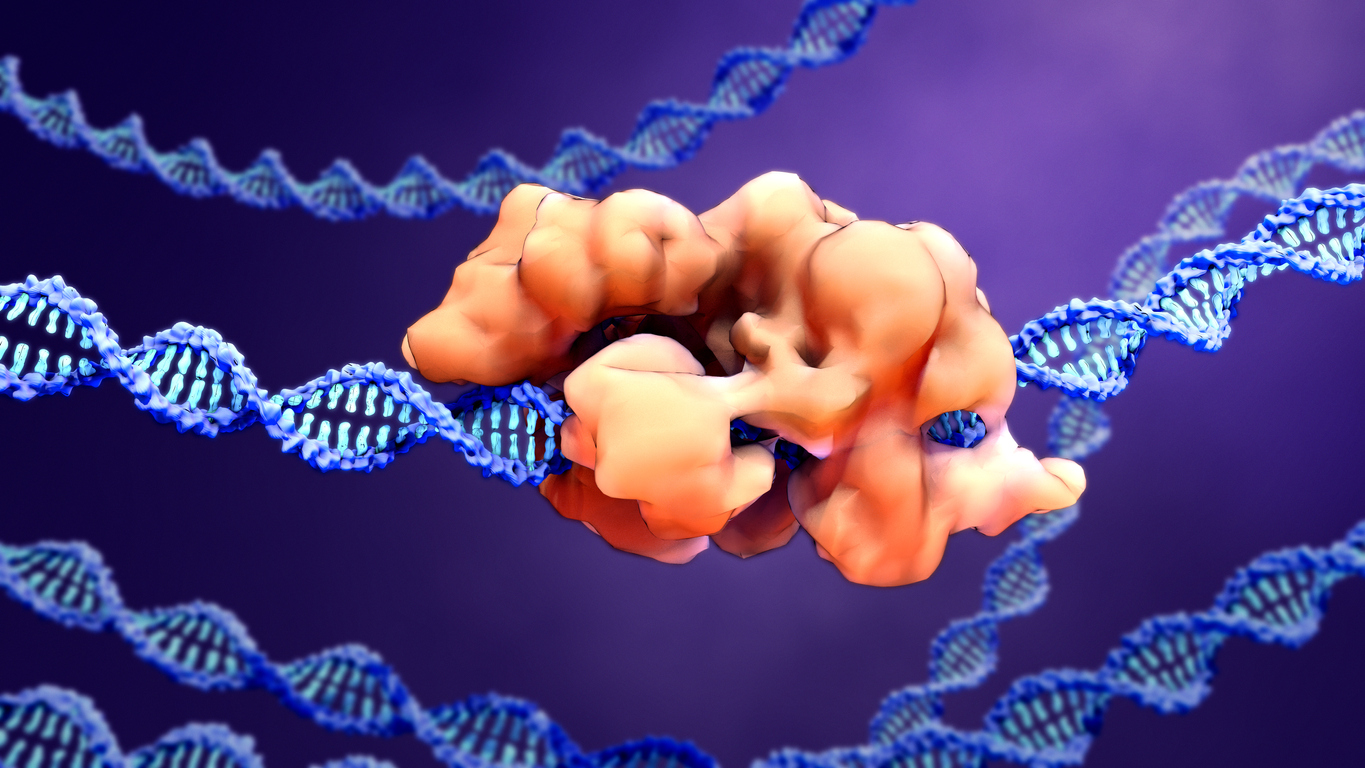 Tokushima University scientists explored using CRISPR type 1, the most abundant CRISPR system in bacteria, to edit the genome of plants. Their findings are released in Nature Communications Biology.

The researchers particularly used a type I-D (TiD) CRISPR-Cas genome editing system, which lacks the Cas3 nuclease domain but has Cas10d as its functional nuclease. Results showed that the mutations induced using TiD were different from those of CRISPR-Cas9 wherein both bi-directional long-range deletions and short indels mutations were detected in tomato cells. Furthermore, it was confirmed that TiD can be applied to generate bi-allelic mutant plants in the first generation.

Based on the findings, the researchers concluded that TiD is a unique CRISPR system that is applicable in plant genome editing.