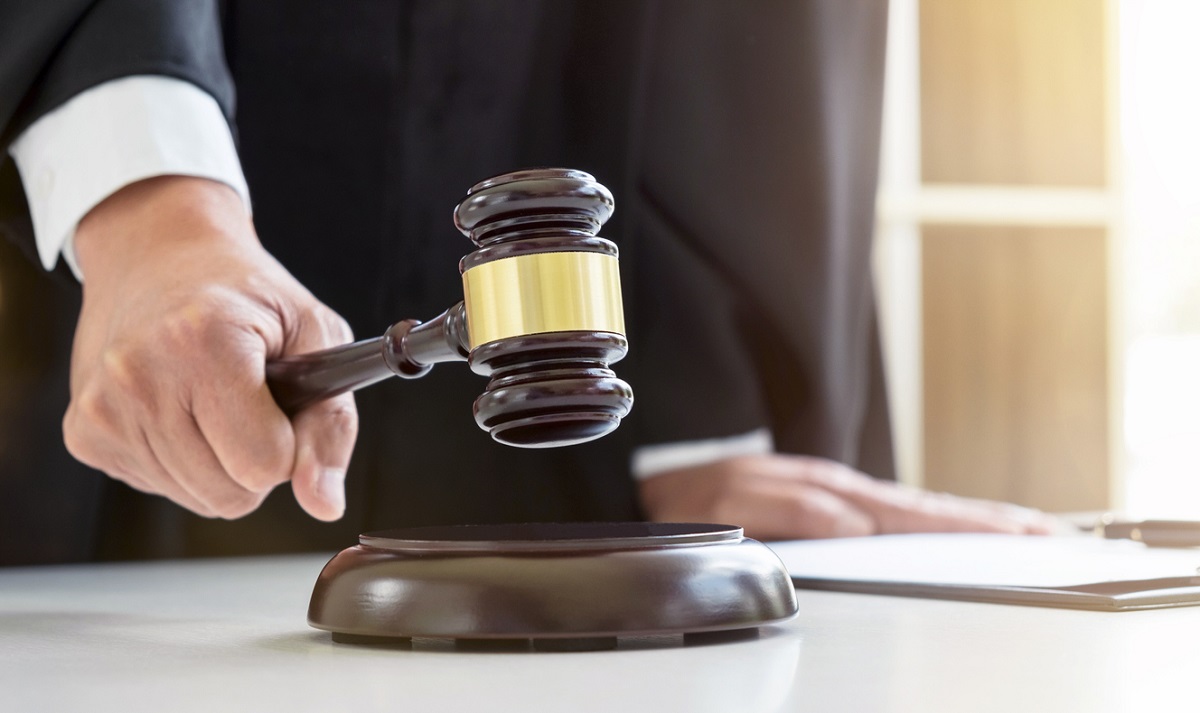 The government of South Australia (SA) is fixed on its decision to permit genetically modified crops into its mainland to allow SA farmers to experience the same benefits that other GM planting farmers around the world have been receiving. This was their decision despite the legislation filed by opposing parties in Parliament to reinstate the GM moratorium in the area.

Minister of Primary Industries and Regional Development Tim Whetstone made a statement this month, saying that SA farmers deserve regulatory certainty and the confidence with the knowledge that they the freedom to invest in and plant GM crops with the government's support. He also stated that a new GM Bill has been introduced to Parliament and that its measures have been widely consulted with the SA community through public consultations. They will use this Bill to argue with the opposing parties in the upcoming House Assembly.

Minister Whetstone reiterated that SA farmers deserve the opportunities of what GM crops can offer them. These include the creation of new jobs, economic growth, and a boost in the agriculture industry. His basis has always been the independent review completed by the University of Adelaide Professor Kym Anderson in 2018, which found that the GM moratorium had cost SA's grain growers more than AUD 33 million since 2004, and would cost AUD 5 million more if extended until 2025.