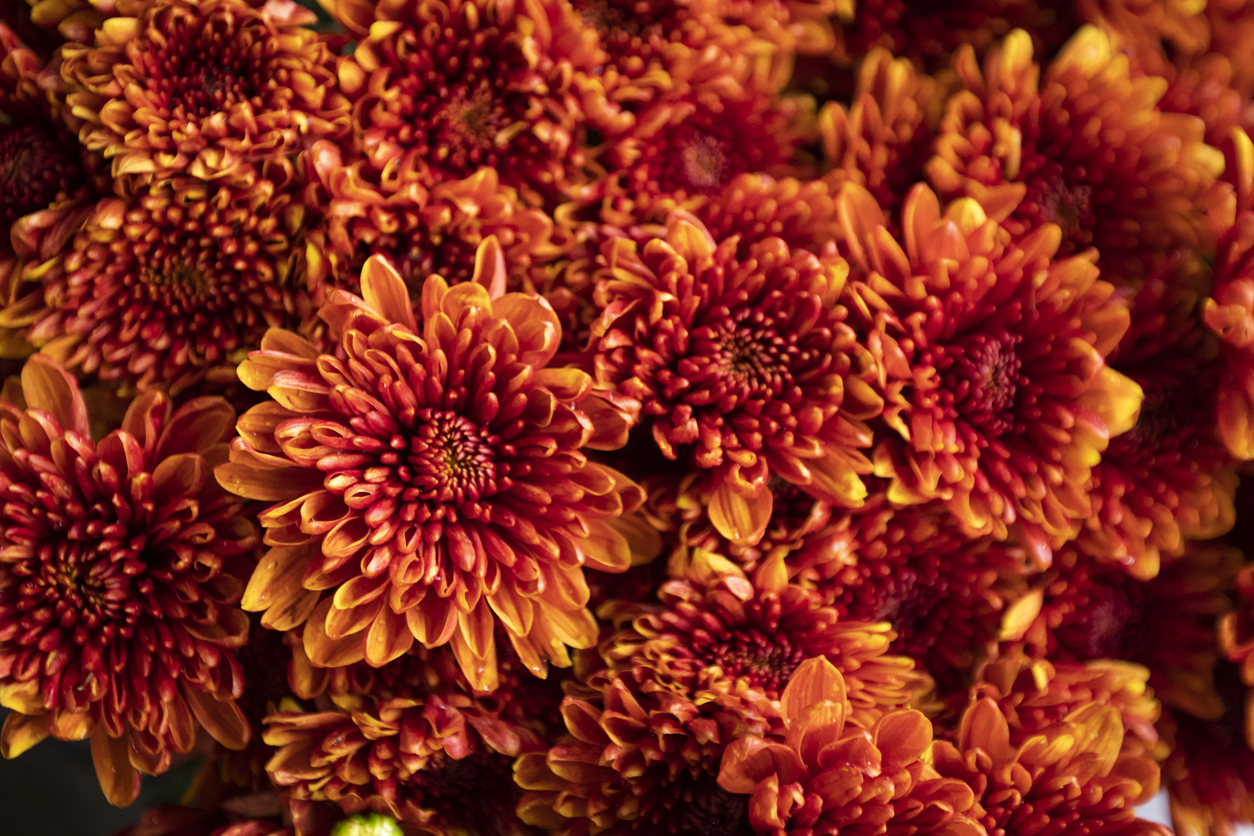 Researchers from Fukui Prefectural University and National Agriculture and Food Research Organization in Japan reported simultaneous TALEN-mediated knockout of chrysanthemum genes to confer sterility. Their findings, which will help prevent transgene flow to wild relatives, are published in Scientific Reports.

Genome editing is one of the vital tools used to improve plants. However, in species containing over two homologous sets of chromosomes like chrysanthemum, knocking out all loci of several genes is necessary to ensure that there would be functional overlaps. Thus, the researchers searched for complementary DNAs (cDNAs) for CmDMC1 genes which are linked to meiotic homologous recombination in chrysanthemum. Because all the 6 identified cDNAs are found in a particular location of the chromosome, simultaneous knockout using TALENs was possible. Two cultivars with the TALEN-expression vector led to the development of lines with disrupted CmDMC1 loci inducing male and female sterility.