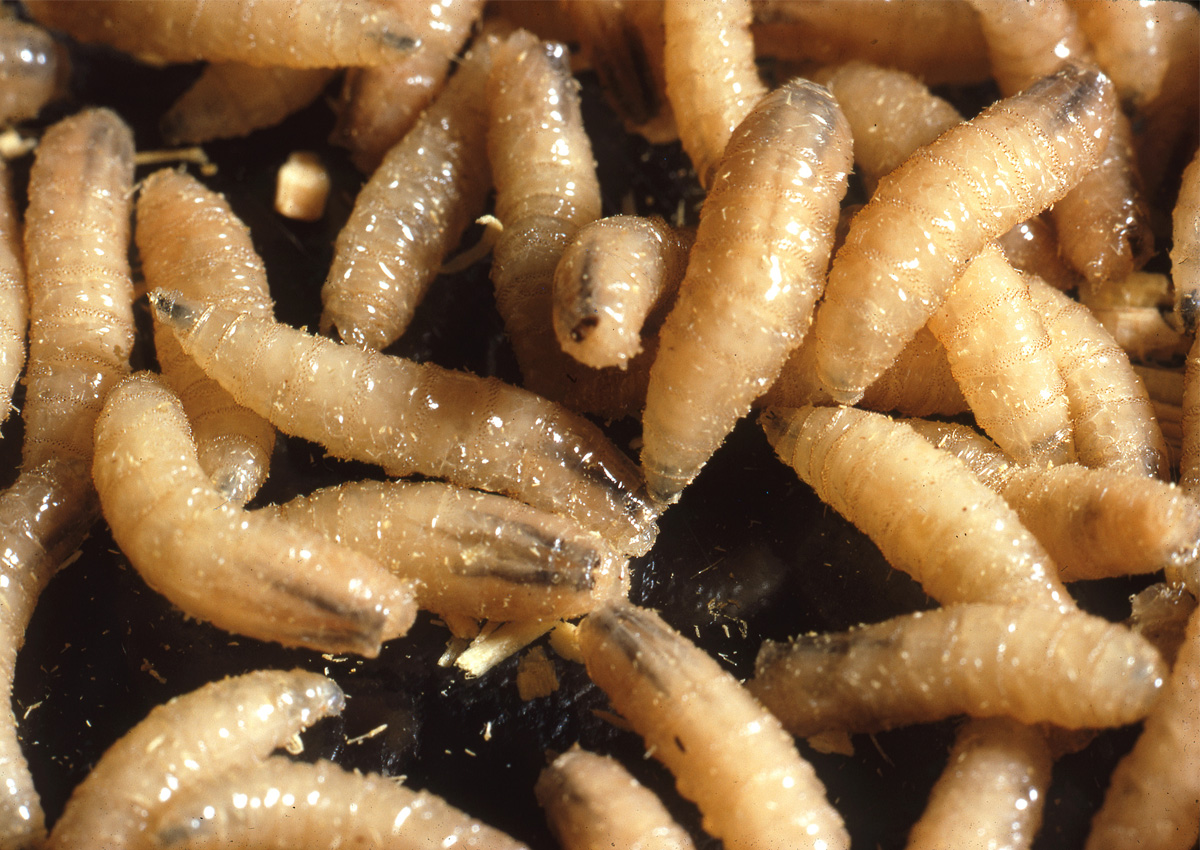 Joshua Benoit of the University of Cincinnati has helped decode the genetics of agricultural pest New World screwworms that feed on livestock and thrips, tiny insects that can transmit viruses to tomatoes and other plants.

Benoit and his co-authors sequenced the genome of screwworms and identified ways of slashing populations by targeting particular genes that determine sex and control growth and development or even particular behaviors that help the flies find a suitable animal host. The study was led by entomologist Maxwell Scott at North Carolina State University. Scott said that their main goal was to use the genomic information to build strains that produce only males for an enhanced sterile-insect program.

The New World screwworm is an agricultural menace that causes billions of dollars in livestock losses each year in South America, where it is common. The fly was a scourge in North America as well but was eradicated from the United States in 1982 with intense and ongoing population controls.

For more details, read the article in UC News.