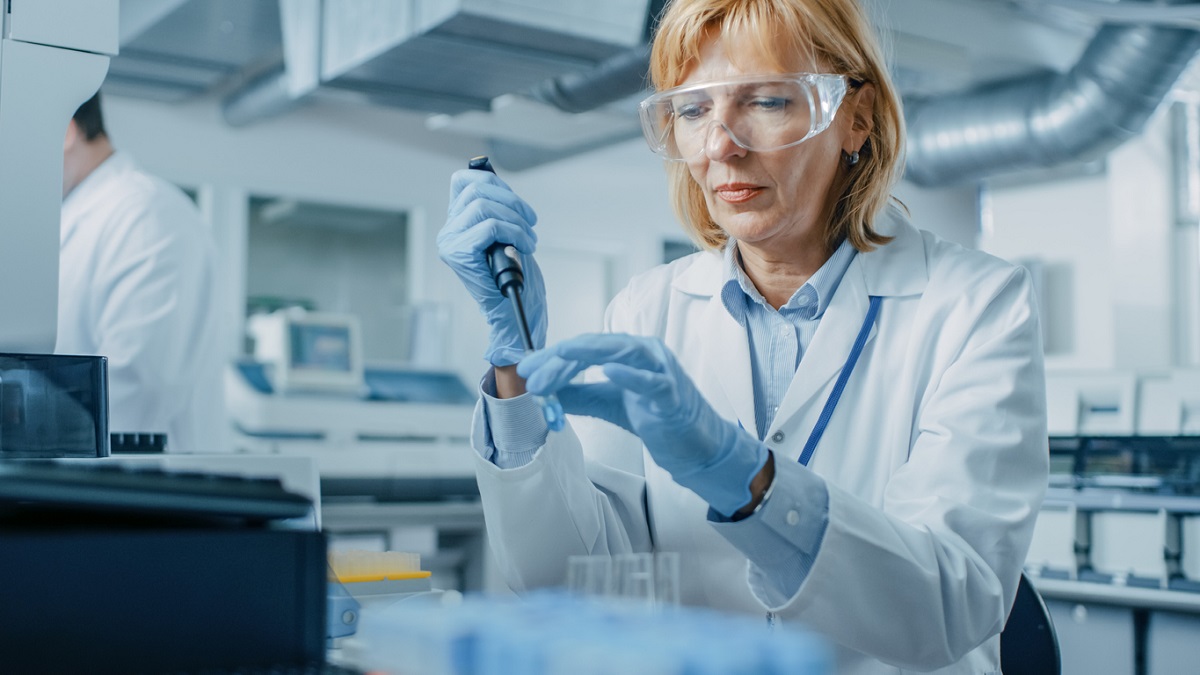 Researchers from Consejo Superior de Investigaciones Científicas-Universitat Politècnica de València in Spain have developed two techniques based on trans-acting small interfering RNAs (syn-tasiRNAs) to moderate the degree of silencing induced by a plant's genes. The findings are released in Nucleic Acids Research.

RNA interference (RNAi) is commonly used in plants to silence genes and study gene functions or improve crops. However, methods for fine-tuning the degree of induced silencing are missing. Thus, Lucio López-Dolz and the team came up with two techniques based on artificial small RNAs (sRNAs) to fine-tune RNAi efficacy in plants.

Both methods have been successfully applied in Arabidopsis thaliana and Nicotiana benthamiana.