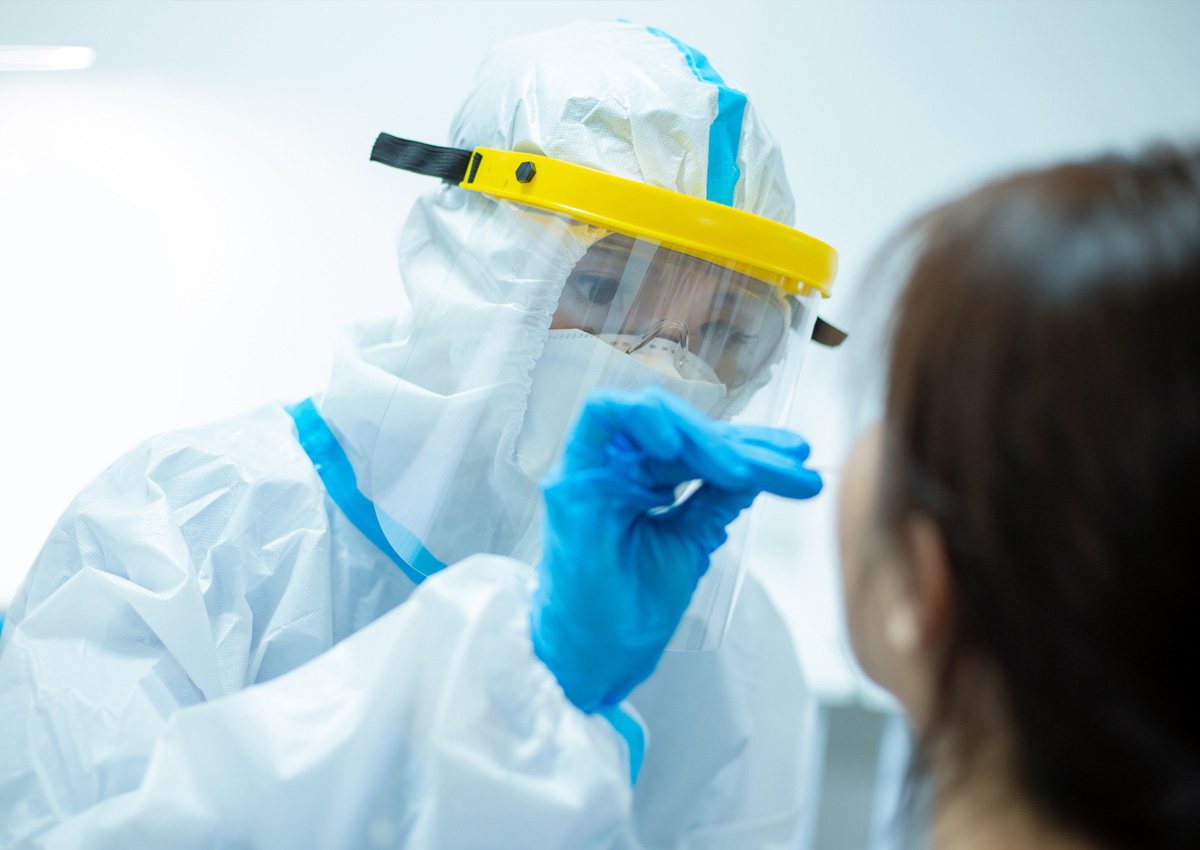 Researchers at the Francis Crick Institute have described the structure of the SARS-CoV-2 spike protein and its most similar relative in a bat coronavirus. The spike protein covers the surface of the virus which is used to bind with and enter human cells.

In their study, the scientists characterized the spike protein in high resolution using cryo-electron microscopy, allowing them a greater level of detail than previously reported structures. They then compared this structure to the spike protein of a bat coronavirus, RaTG13, which has the most similar spike to that of SARS-CoV-2. The spikes were more than 97% similar, but the researchers found a number of significant differences at the location where SARS-CoV-2 binds with a receptor on human cells, called ACE2, and at the surfaces that keep the subunits of the spike together. These differences mean the spike of SARS-CoV-2 is more stable and is able to bind around 1,000 times more tightly to a human cell than this bat virus.

Based on their findings, the researchers suggest it is unlikely that a bat virus similar to RaTG13 could infect human cells. These findings support the theory that SARS-CoV-2 is the result of different coronaviruses coming together and evolving over time, potentially also through several host species.

Antoni Wrobel, co-lead author and postdoctoral training fellow in the Structural Biology of Disease Processes Laboratory at the Crick says, "At some point in the evolution of this virus, it seems to have picked up changes, like the differences we found, which made it able to infect humans."

For more details, read the news article in The Francis Crick Institute website.