Scientists Use CRISPR-Cas9 for Single-nucleotide Editing in Rice 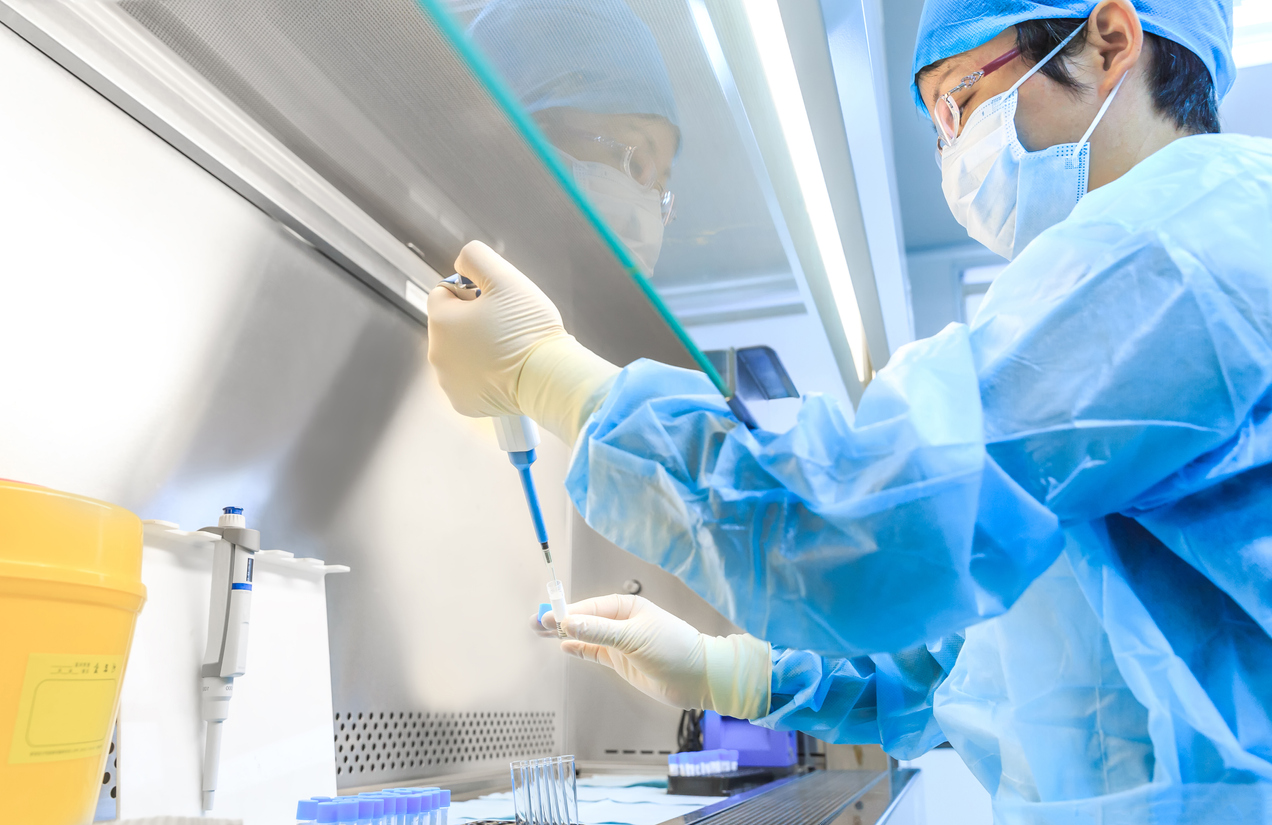 Researchers from The Pennsylvania State University used CRISPR-Cas9 to perform single-nucleotide editing in rice without introducing a double-strand break. The results are published in aBiotech journal.

Scientist Kubuddin Molla and colleagues used CRISPR-Cas9-mediated adenine base editors (ABEs) to generate precise point mutations in two rice genes, OsWSL5, and OsZEBRA3, which play roles in rice chloroplast development. The methodology led to precisely engineered point mutations that were stably inherited to the succeeding generations. The single-nucleotide alterations led to single amino acid changes and the linked wsl5 and z3 phenotypes, which were manifested by white stripe leaf and light green/dark green leaf pattern, respectively. By selfing and genetic segregation breeding techniques, transgene-free, base edited wsl5 and z3 mutants were attained in a short span of time.

The results of the study show that the methods used could lead to point mutations in multiple target genes in a single transformation and serve as a useful base editing tool for crop improvement.