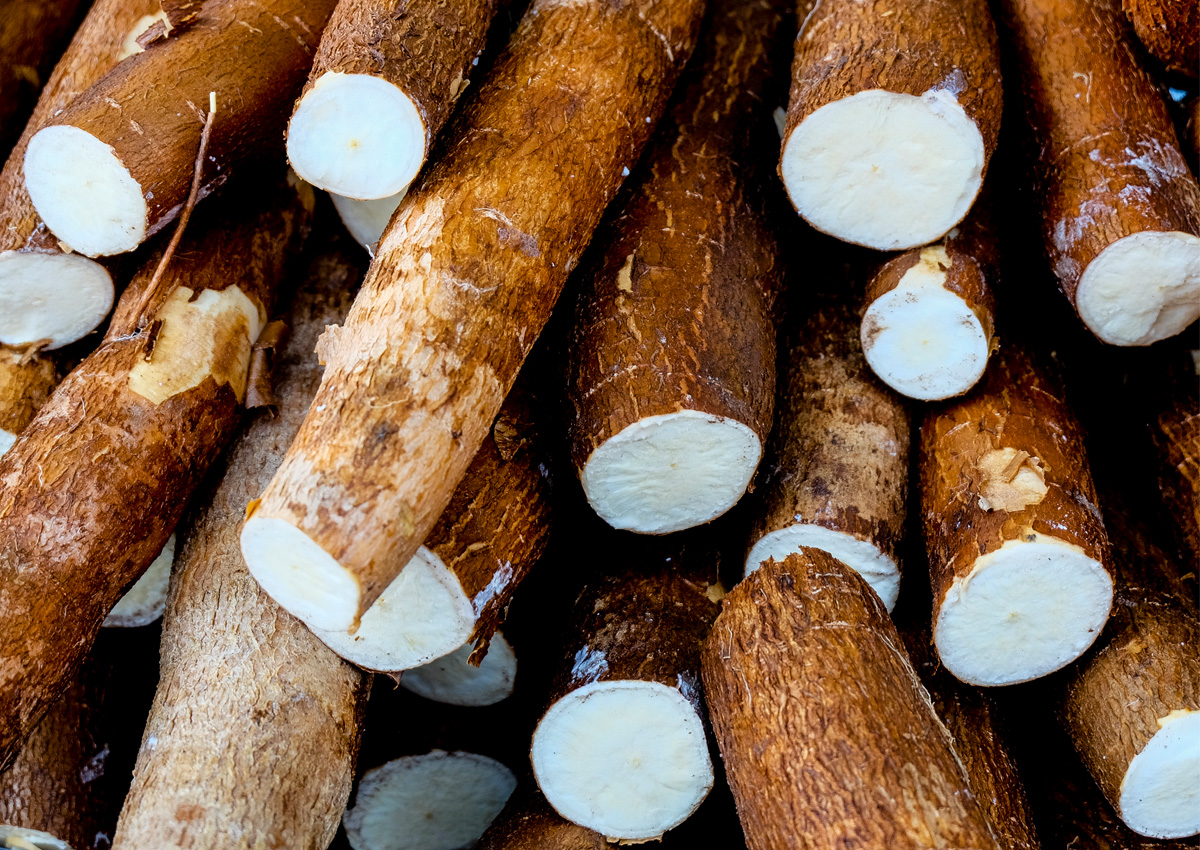 Cassava goes by many names and is one of the world's most important root crops. Starch from this root crop is used to make the chewy pearls in boba tea, the blobs in tapioca pudding, and it is found in a wide variety of gluten-free products. Jessica Lyons, the principal investigator of the cassava genome editing project at Innovative Genomics Institute (IGI) says roughly a billion people around the world rely on cassava as a calorie source, including 40 percent of Africans. Cassava, however, comes with a built-in problem: cyanide and the IGI team is working on cyanide-free cassava using CRISPR genome editing technology.

To develop cyanide-free cassava, researchers at IGI in collaboration with the Danforth Plant Science Center are using CRISPR genome editing to block the production of cyanide. The biosynthetic pathway of cyanide in cassava was already well understood, and this provided the research team a road map for genome editing. In addition, other researchers showed that it was possible to interfere with this pathway using RNA interference (RNAi) and measurably reduce cyanide levels.

"Genome editing is cleaner than RNAi. It provides a complete knockdown and makes a change in the genome that's both stable and heritable," says Lyons. Conventional breeding techniques could, in theory, remove cyanide — though it has yet to happen in over 7000 years of domestication. Cassava is grown from stem cuttings, which brings the challenge of breeding undesired traits as the practice produces clones of the parent plant. Lyons adds that "CRISPR is much, much quicker than conventional breeding, and it's precise."

For more details, read the news release from IGI.