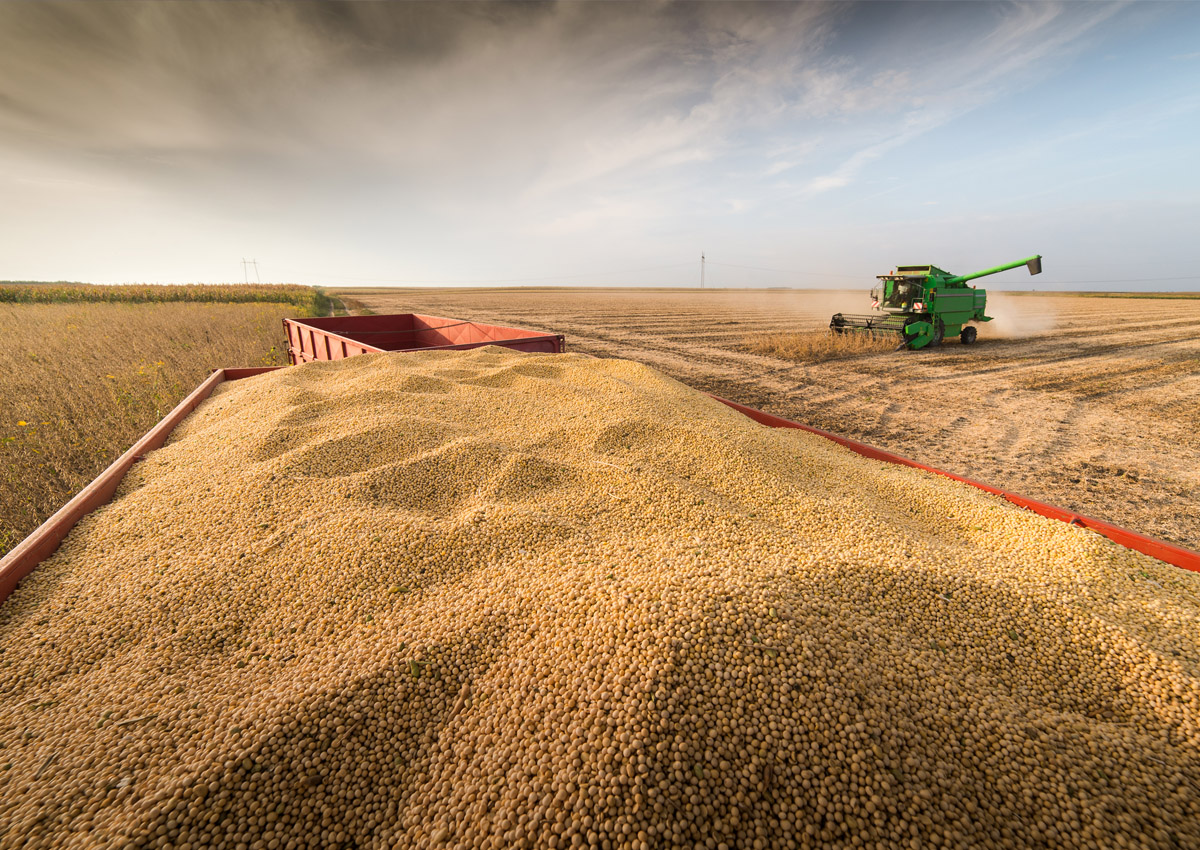 High adoption of biotech crops continued in 2018 with 26 countries planting 191.7 million hectares worldwide. This area is an increase of 1.9 million hectares or 1% from the previous year's area. The average adoption rate in the top five biotech crop-growing countries increased to reach close to saturation, with the United States at 93.3% (average for soybeans, maize, and canola), Brazil at 93%, Argentina at close to 100%, Canada at 92.5%, and India at 95%.