Cas-CLOVER, an Alternative to CRISPR-Cas9 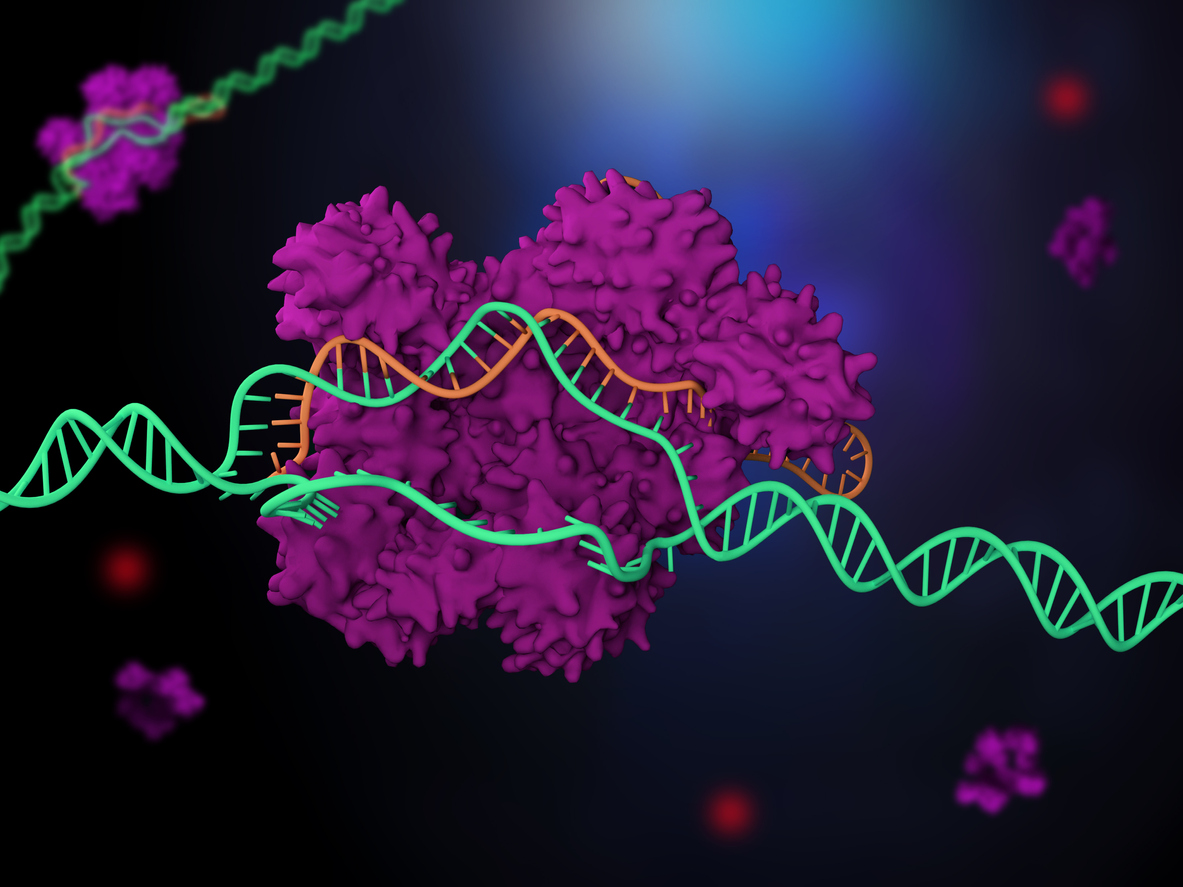 CRISPR-Cas9 has been the most used gene editing system used for genetic improvement of plants, animals, and other organisms. A new gene editing technology called Cas-CLOVER was presented in a webinar held by Genetic Engineering and Biotechnology News (GEN) on April 14, 2020.

Cas-CLOVER, developed by Hera BioLabs, is functionally similar to CRISPR-Cas9 but uses a different nuclease protein called Clo51. Thus, Cas-CLOVER is a fusion protein that comprises a nuclease-inactivated Cas9 protein fused to the Clo51 endonuclease. Compared to CRISPR-Cas9, it demonstrates higher fidelity with no detectable off-targets while maintaining robust editing efficiency.

Read more about Cas-CLOVER from Hera BioLabs and GEN.