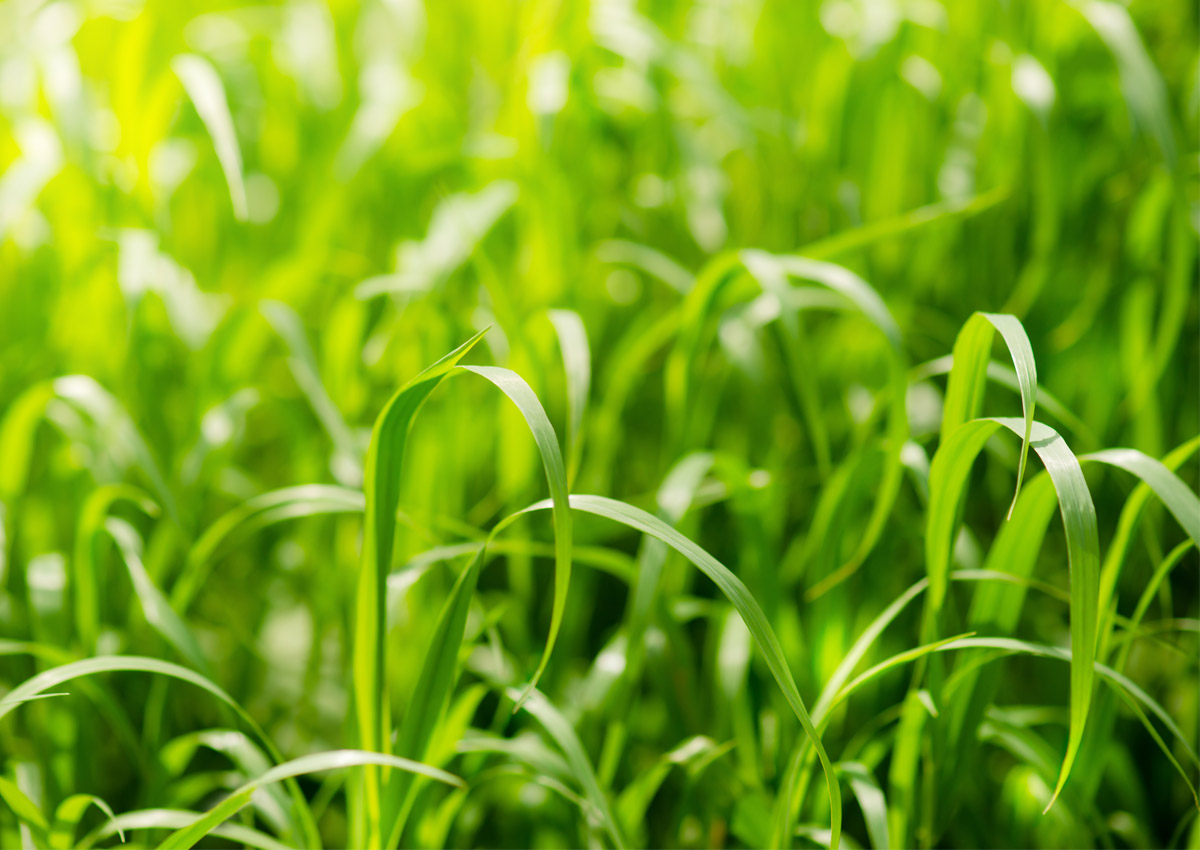 Rothamsted Research scientists have successfully applied genetic engineering techniques developed for crop improvement to be used in weeds – allowing them, for the first time, to directly study the genetic mechanisms responsible for herbicide resistance. In a paper in Plant Physiology, the group reports that they used plant viruses to switch off weed genes, or alternatively, ramp up the production of specific proteins by weeds in the laboratory. The research team can now directly show that a specific gene is required for herbicide resistance, or else it is sufficient to confer it.

Led by Dr. Dana MacGregor, the research team used two methods that were developed for studying crop plants. Both methods take advantage of the pathways that plants and their viruses use to fight one another. These methods are called Virus-induced gene silencing (VIGS) and Virus-mediated overexpression (VOX).

The team first inserted a gene of interest into a virus, then infected the weed with it. During VIGS, the plant tries to defend itself and in the process shuts down production of all genes coming from the virus - including the weed's own copies of the inserted gene - whereas, during VOX, both the virus' and the inserted gene's copies manufacture proteins for the plant.