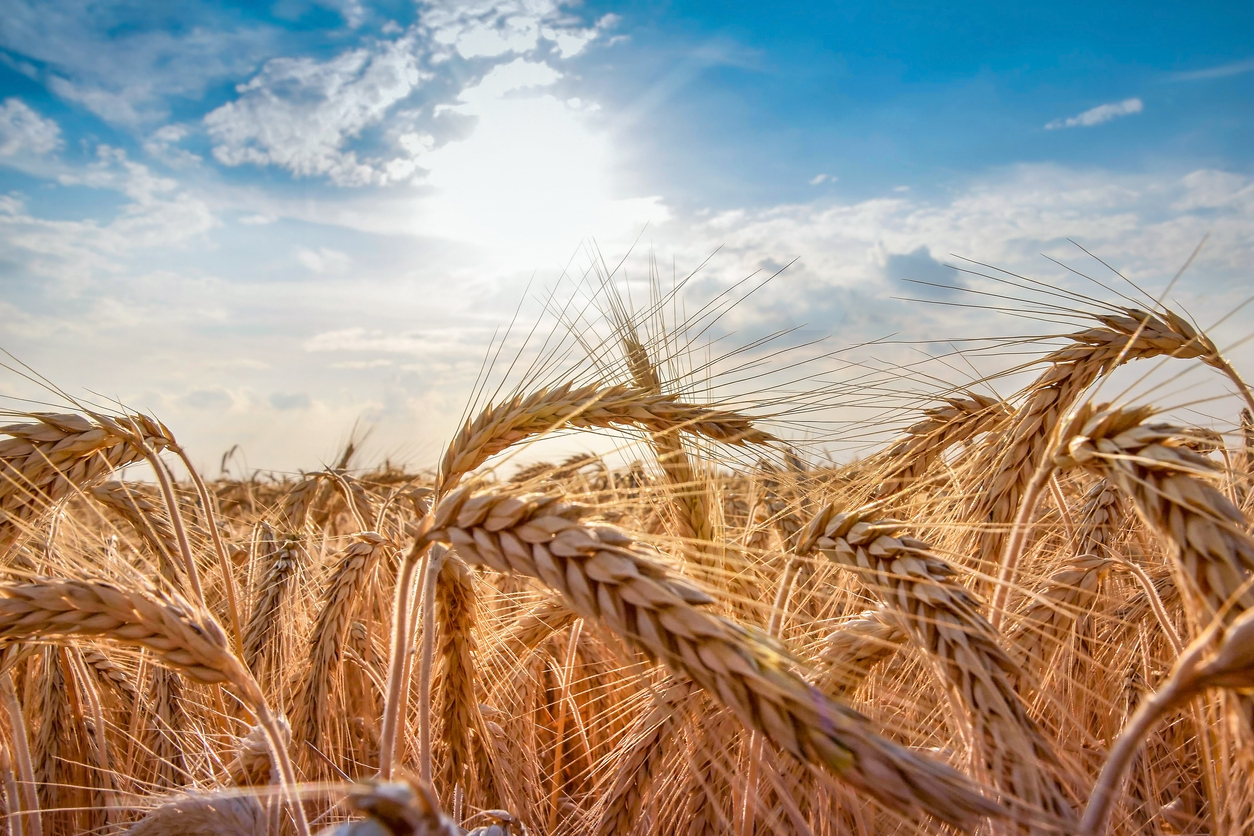 Jiangxi Normal University scientists characterized the interaction between powdery mildew fungus (Blumeria graminis f. sp. tritici) and wild wheat (Triticum urartu) at the microscopic level and searched for possible sources of resistance to the fungal infection in the wild wheat. The results of their investigation are published in The Crop Journal.

Researcher Fukai Zhao and team tested 227 accessions of the wild wheat to test their reaction to the fungus. This led to the discovery of a previously unidentified powdery mildew resistance in the collection. The study also led to more information about Pm60, a powdery mildew resistance gene that has at least three functional variants, Pm60, Pm60a, and Pm60b. Through marker-assisted screen targeting, a non-functional version of Pm60a, designated as Pm60a′, was found. When the sequence of Pm60a′ and Pm60a were compared, it revealed that they differed in 58 nucleotide substitutions and one 3-nucleotide deletion. Based on the sequence variations, the researchers developed two molecular markers to differentiate the functional Pm60a allele from the non-functional Pm60a′.