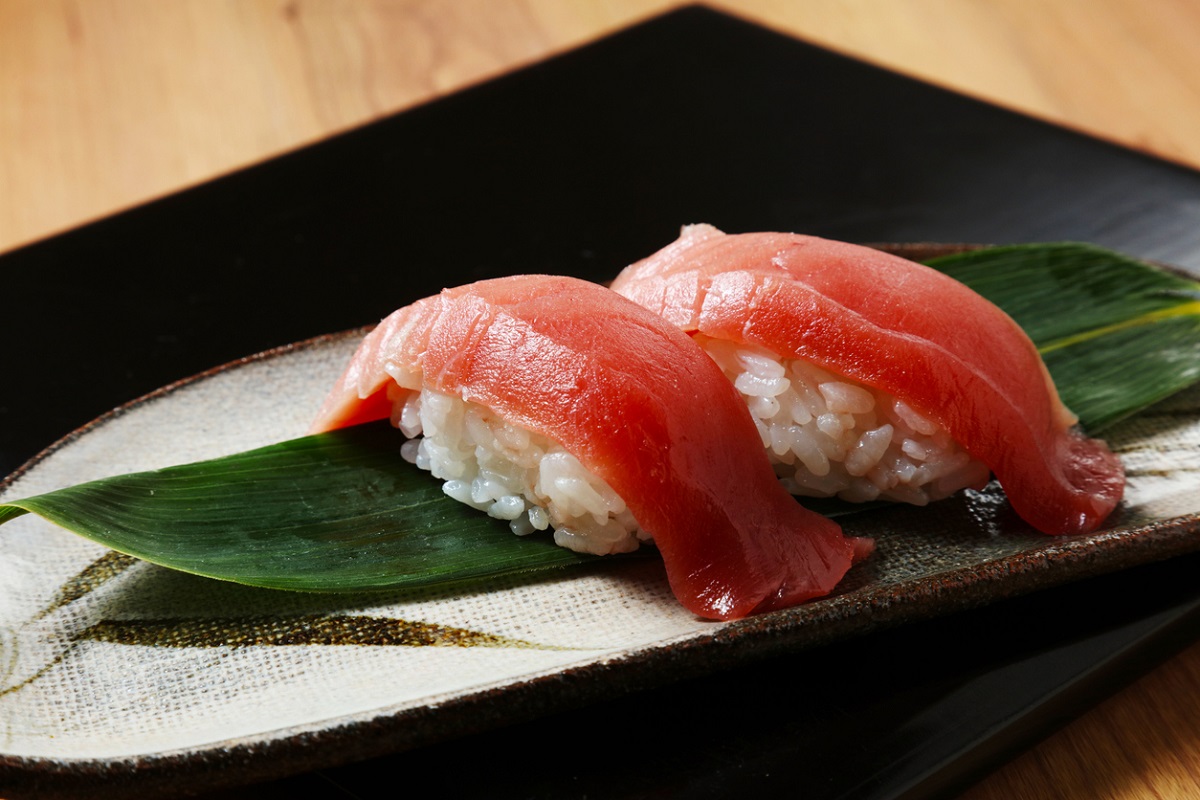 Kuleana's founder Jacek Prus came up with the idea to initially address problems caused by the high demand for tuna. For instance, overfishing is one of the major factors that contributed to the dwindling number of bluefin tuna species, not to mention the decreased fish stock levels in the market. Another factor is the health concerns posed by eating raw tuna. Tunas are apex predators in the sea and are known to have concentrations of mercury, microplastics, and dioxins in their meat. Prus' solution was to substitute raw tuna with a new high-fidelity plant-based product that will be at least as good in terms of look, taste, cost, and convenience as the real thing.

Through a rheological measurement, proper comparison with raw tuna, and consumer test groups, Prus' team was able to develop their plant-based product. During the development process, their first focus was the organoleptic texture that they had to mimic. They used seawater, algae, and plant proteins and experimented on the combination using traditional and unconventional ways to achieve the marbling effect while keeping their product as close to the sea as possible. They also had to take the tuna's subtle flavor into account, knowing it had hints of fishiness and a metallic taste in it. For this, they used koji and algae to get the right taste. The company then designated a team within them to use novel biotechnology processes to enhance the texture and the flavor as they improved their product.

As the texture and flavor were achieved, the team needed to address the convenience and cost-effectiveness of their product. The company claims that the plant-based tuna is more affordable to consumers on the basis that plants are more efficient than animals. It is also conveniently available through food service channels that consumers are accustomed to. More importantly, the plant-based tuna is supplied frozen that extends its shelf life, which will help reduce food waste.

Learn more about their products in Kuleana. Read more from Food Navigator.